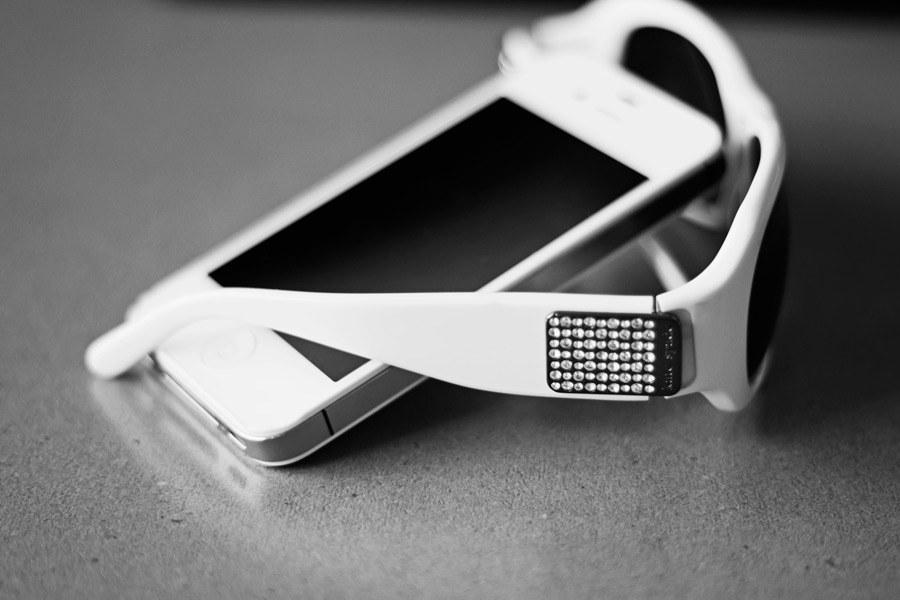 I gave myself permission to ignore it. To go on with my day as if I never received that message. It didn’t matter that it threw off my thought process, or that I was insanely curious of his reasoning for contacting me an entire month later.

Was this me not caring?
No. Truth is I care very deeply; not about him, but about myself. Yes I still worry about him and his well-being, but not nearly as much as I’ve chosen to care about my own. Because I am important; I’m important to me, to my kids, to my best friends. I am important to my own small piece of the world.

Was it always like this? No it wasn’t.
There was a time when my heart would leap every time the buzz went off. I’d rush to answer the text message. Then I’d wait. Wait for any answer, any response. Sometimes it would be a matter of seconds. Sometimes I wouldn’t get a response at all. I’d be left wondering what I said wrong, why he could just suddenly end the conversation like that.

However, waiting around and wondering if he would be coming over was exhausting. The only time I could count on him was when he was drunk. Then it was guaranteed he’d text, and chances were good he’d end up coming over. But he would demand all my attention. I would be guilt tripped if I was attentive to my children, not that I had the time or energy to fulfill my duties as a mom. I was too busy juggling his depression and mood swings. He was a time bomb waiting to self-destruct.

I deserve better than that.

I deserve someone who wants to spend time with me, no matter what the results of their actions may be. Someone who cares enough to make plans in advance, but understands that those plans must be flexible. I deserve someone who will give me the truth freely without being pushed or thoroughly questioned. I deserve honesty, loyalty, and a willingness to work towards a brighter future.

Today I gave myself permission to ignore his text. To refuse to respond. And you know what I found?

Self respect. Freedom. Happiness. Love. Best of all, I found me.

Instead of responding, I texted my best friend. We discussed the next adventure we want to take. We talked about the clothes I just purchased to replace some of the worn out pieces in my wardrobe. We found ideas to fill the boredom between the cracks of our minds.

Instead of responding, I spent the time volunteering. My kids and I visited the pet adoption event; where they played with the puppies while I photographed the booths. We spent time singing and dancing in the car. We made videos of our goofiness on my phone.

After all, “Hey” was all it said and we are never, never, ever getting back together.

There are things that we are introduced to in life that silently slip into our souls. We are completely oblivious. It often happens in our childhood. Sometimes they capture us right away,…