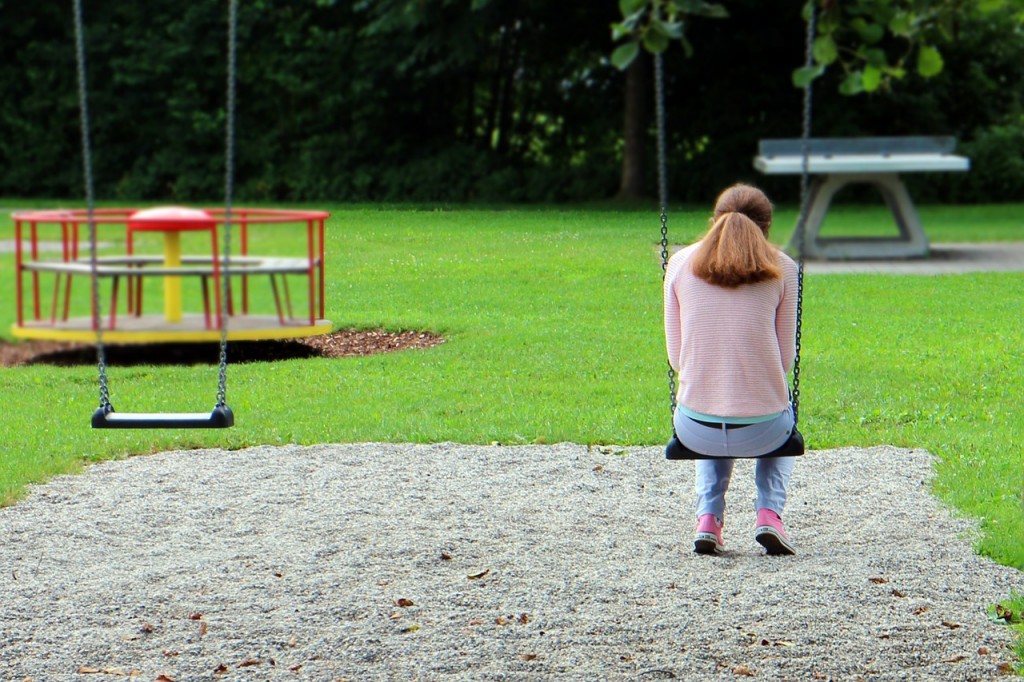 I am 39 years old and for vast periods of my childhood I was sexually molested, abused and eventually raped.  I don’t remember when it started, because it started so young that by the time I could form what now is a memory this abuse seemed somewhat normal to me.  I had, over my childhood, at least 3 separate abusers.  Most of what I remember I do so in flashes and feelings.  But those flashes and feelings are horrific.  They feel at times smothering and at other times like bugs crawling under my skin.  If I ever try to talk about my story it is impossible for me to sit still – I have to move around – I have to move my arms and my legs and my head like I need to shake off, violently, the details of what I am telling.

But the truth of the matter is, that even after 20+ years of therapy, I have never fully disclosed the details of my story.  Never once.  Not to anyone.  And I don’t think that I am fully ready now, but I feel this deep, unshakeable sense that I need to share – at least part of it, now.

You see, for the last week or so, the entire world has gone mad at the revelation that Josh Duggar (of 19 Kids and Counting notoriety) molested, what can only be assumed, one or more of his sisters.  And the world has listened to his and his parent’s pathetic attempts to downplay the details, skirt the issue and dodge the responsibility.  Battle lines have been drawn on blogs and in social media and we have started using bullshit words like “grace” and “spirituality” to try to ‘pretty up’ the story.  But frankly, these attempts are about as effective as spraying Chanel No 5 on a pile of horse-shit.  And it’s making me really, really angry. And it’s triggering my flashes and my feelings.

So, with tears streaming down my face and my legs and arms twitching, I am going to attempt to share my story.  Because what angers me the most about the Duggars is that Josh can tell his story – he can make excuses and say he’s paid the price for his “sins” – but what about his sister?!  Who the hell is listening to her story?!  Who the hell is talking about “grace” and “deeper faith” for her?!

Josh held all the power when he did what he did to her – and now we let him hold all  the power again?!  We get to watch while he paints this madness in whatever shade of pathetic avoidance that he wants while she continues to suffer in silence?!

You see my abuser still holds the power.  My abuser continues in his perversion because of my silence.

I was molested in the basement of my church while a service was going on.  I was molested by a man who held “spiritual authority” over me.  I was at the tender age of 3 and 4 and 5 years old forced to “obey” his commands while quoting verses from the Bible about obedience, children and authority.  One of my most vivid flashes contains the image of my precious children’s bible laying on the floor beside me.

This happened time and again.  In the basement of my church.  In the place of what should have been my greatest innocence.  And the very word of God was used to buy my silence.

And I was silent.  For over 35 years I have been silent.  And I have paid the price of my silence in a 1000 ways.  There’s not a day of my life that something doesn’t trigger me.  Triggers can be simple – almost like a chill that runs down my spine and passes quickly.  Triggers can be fast and furious – times where I have vomited violently at a smell or the sight of a brown leather jacket.  Triggers can be long and torturous – times when I lay in bed for days and I cry, and my arms and legs twitch and my head rocks side to side.

I am not going to lie – my head is doing that now. And my eyes are opening and closing violently like I am trying to reset the images in my head.  Because that’s probably what I am trying to do.  I am trying to shake off this nightmare that I have hidden in my soul for over 35 years.  I am trying to wake from this hell of muteness and rid myself of these shitty feelings.

All while Josh Duggar gets to smile and his Spin Doctors get to pretend that his ‘mishaps’ were not that bad.  Josh grows up and gets married and starts a family…and his victim and I get to stay stranded forever as little girls in some sick man’s fantasies…

The basement-abuser of my life is still alive.  I won’t name him, because he isn’t worthy of a name.  In my story he’s no more important than the chairs in the room or the carpet on the floor – he’s a detail, he’s not a character any more.  Because this is my story and I get to tell it however I want it to be.  So he will be without a name and without a voice in the re-telling of the story this time…but damn it – I will have a name and I will have a voice.

And I have told my story…not because I needed necessarily to tell my story, but I have shared my story for the millions of girls who can’t.  I have shared my story because that faceless, nameless Duggar girl can’t and won’t.  She can’t because they would never let her and she won’t because she probably still believes, as I did for decades, that she deserved what happened to her, that God had let it happen.

I have shared my story because everything his actions told me about myself were bullshit lies.  I am not worthless.  I am not an object to be controlled and owned.  I am not defenseless against him.

I am bold and I am brave.  I am beautiful and I am strong.  I am fierce and I am just.  The greatest power that you could wield is silence, but I have taken that from you.  Because I am silent no longer…

My name is Dee and I have a voice.  I was a victim and I survived.  I was silent, but I have found my voice.

I love money. I love making it in my business and I love manifesting it. Most of all, and above all else I value freedom, and working on my money manifesting abilities…