I was never a runner. It just wasn’t my calling. “Blessed” with a C cup in highschool, it hurt to run to be honest. Then there was the pain in my knees, my weak ankles, my sciatica, I was even in need for me to use the Zenith ankle brace. Nope. Nope. Nope. I just wasn’t meant to run. Even in high school my fastest mile “run” (which was more of a quickly paced walk) was just barely under the 15 minute mark. 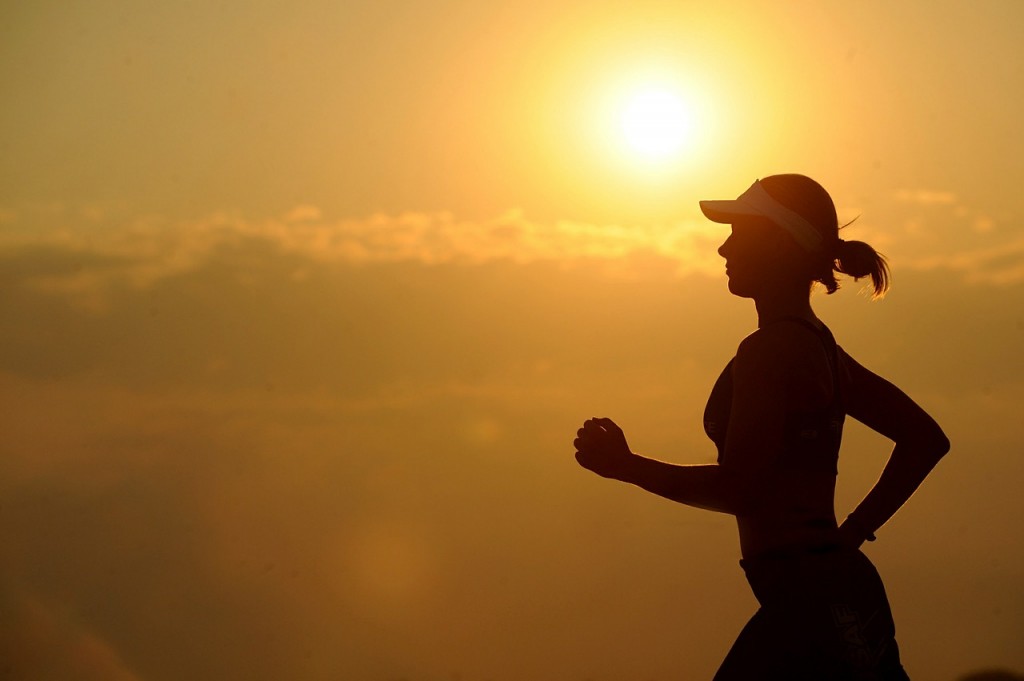 But a few years back, I was convinced to do a 5k. “We don’t have to run” she said, “besides, I’m crippled and will have to walk with my cane anyway.” So I thought, sure, if she can do it, with a cane and a post surgery knee, then I can do it, no problem. So I let her sign me up. If nothing else, it was a few hours of my life and I’d never do it again.

We finished that race in 1 hour and 10 minutes. For those of you obsessed with math… That’s a 22.5 minute mile give or take. Slooooowww is what it is. I was required to complete a 15 minute mile in high school. Fastest I ever did was a 12 minute mile and I was sick at the end of that. Seeing as that was now over 13 years ago…. A 70 minute 5k wasn’t bad.

So I signed up for another one.

This time my mom went with me. We did the whole course in about 65 minutes. In the freezing weather, though by the time we got moving you’d never known it was about 40 degrees outside. After that one, I wanted to do more. I signed up for the March of Dimes, but ended up very very sick shortly after that.

Who knew my “sickness” would leave me out of the game for 18 months? As it turned out, I wasn’t sick at all, but rather growing a human instead.

It never stopped me from looking at all of the fun runs coming across Facebook. So the day my cousin said she wanted to do the bubble run, I was game. But this time it was different.

Once we made it through the wall of bubbles, and the crowd of runners started to slightly disperse, we picked up pace and started to jog. “We don’t have to jog or run” she hollered from behind me. “I know, but I want to” I responded. So we did.

We didn’t run far, but as my feet hit the pavement again and again, I realized I wasn’t out of breath yet. The tightness that usually took over my chest quickly, hadn’t set in. I could feel my heart rate speed up, but my body wasn’t yet begging to stop. We made it about 1/4 mile, maybe a bit more before we slowed down. We’d do this another 3-4 times during the race and end up jogging about half of it.

We finished in under 55 minutes. No training lead up to it, other than lugging two kids around and two or three long bike rides a month prior.

The biggest accomplishment is I ran. Not far. Not fast. Not even the entire race. But I ran without feeling like I would die. So I signed up for another race.

This time, I went mostly alone (I had my one year old in tow). I strapped my little one into her stroller and she was asleep before the race began. I picked out some music to keep me company and when the race official said go… I went. Left, right, left, right… one step at a time. I found a comfortable pace, though it wasn’t fast by any means and I watched the distance grow on my tracker.

Quarter mile, half mile.
“I can stop and ¾ mile” I thought to myself. But three quarters came and went, and I thought again, “I’ll push just a bit farther”. I kept going. My legs were tired and I still had over 2 miles to go. Finally I allowed myself to stop, right as the voice over updated my time and distance.

I did it. I ran a mile. It was a slow run but I did it. Almost 30 and I finally completed a mile run. My whole body killed me for three days afterwards… The good kind of pain that makes you crave more. So, I set my sights on three more challenges…. The Warrior Dash, The Spartan Race and Tough Mudder by the end of 2018.

I wasn’t built to run, but I’m going to do it anyway.

Marriage is hard work. Balancing marriage, careers and children at the same time is even harder. Many times we become so focused on everything else going on we forget the importance of…