Ever since I was in elementary school, I wanted to own a fashion magazine. I devoured Seventeen, Teen Vogue, and similar periodicals and dreamed of writing my very own Editor’s Note. I started brainstorming ideas for columns and photoshoots that I would create for my own magazine someday.

In ninth grade, I decided to go for it. I slapped together a Facebook page, asked some of my friends to model and write for me, and voila! Lights, Camera, Fashion! Online Magazine was born. I received lots of encouragement and suggestions from friends and relatives, and felt like I was on top of the world.

It all went downhill from there.

It turns out that bootstrapping a magazine was a lot more work than I had prepared for. There was planning, marketing, writing, designing, directing, choosing, editing, interviewing, photographing. . . . It was exciting, creative work, but could be a bit much to handle sometimes.

I had a great staff, but I didn’t know how to manage them. When articles were late or poorly written, I either shrugged it off or heavily edited them, not wanting to confront anybody about the problems. I also had to fill in the gaps and write articles if somebody couldn’t submit their article after all.

Worst, I hated selling advertising space. With. A. Passion. As an introverted child who got bullied a lot, the idea of putting myself out there and possibly getting rejected scared the crap out of me.

Still, I trudged on and began to create the first issue. About six months after I first announced the magazine, the first issue was done. It wasn’t perfect, but honestly, I was sick of worrying about it. One October night, I did a final run-though and launched it to the world.

The launch went great, and solidified my faith in what the magazine could be come. I dove headfirst into the second issue, happier than ever. 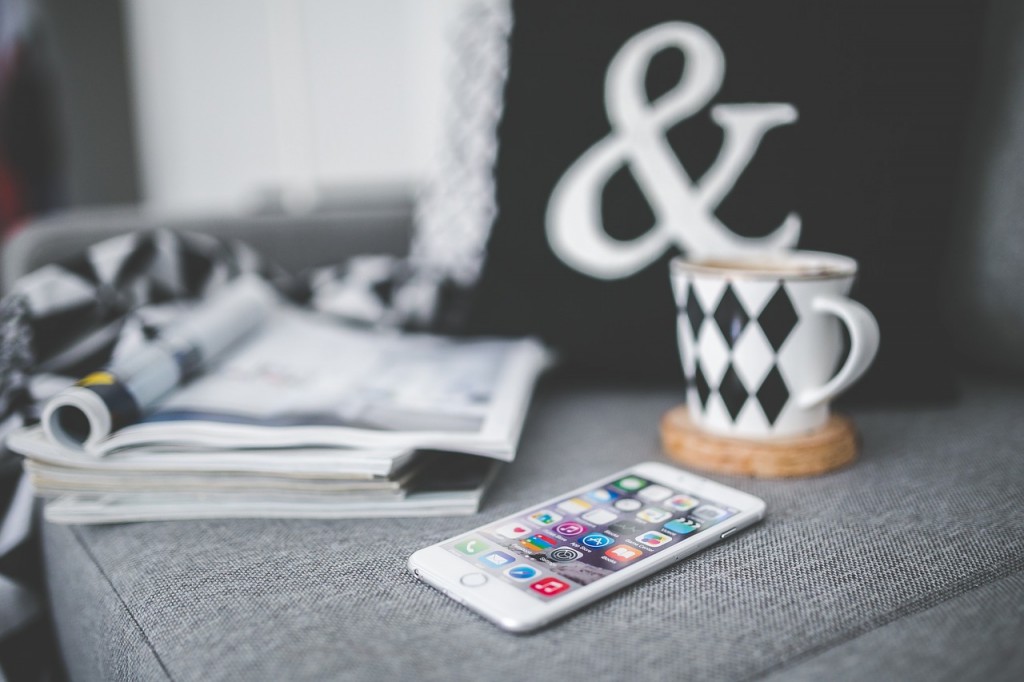 You know how everybody has that one really important thing they’ve lost to a computer crash? I’ve had two. My first novel, and the second issue of LCF Magazine.

I was devastated, and yet, secretly relieved. I was searching for a sign to end my commitment to the magazine, and the computer crash was the closest thing I would get to a dead ancestor showing up in the sky telling me to get my life together. (And, of course, two years later I found the file on another jump drive I had forgotten about. Whoops.)

Although I ended up “failing”, the magazine turned out to be an amazing learning experience. It solidified my passion for entrepreneurship and helped me discover my love for publishing design, which led to my current business, a graphic design studio where I specialize in PDF design.

So really, you aren’t failing. On the other hand, you’re on the path to thriving.

Yesterday I had a chat with a client that was so hardcore, we both grabbed a bottle of wine. The topic of our call? Pricing. For many business owners, the reason their…