“This is why I need feminism!” A phrase uttered often by women nowadays. I used to cry it out with them. I’ve since changed my mind and am somewhere in between on the issue of feminism. That’s not to say the feminist movement wasn’t necessary, or that we as women do not still encounter things that are unfair based on gender. I say this more to point out that many of these issues can be solved with equal rights for everyone, not just for women.

I stated in a previous article that I more identify as being simply a humanist now than a feminist. My views on it have changed and evolved. One day I may post a feminist article to my Facebook and the next day (or the next hour) could bring up an anti-feminist article, a men’s rights article, or something of that type. If you are interested in feminism check out Giordana Toccaceli, she is the founder of the Embodied Feminine Woman Institute. 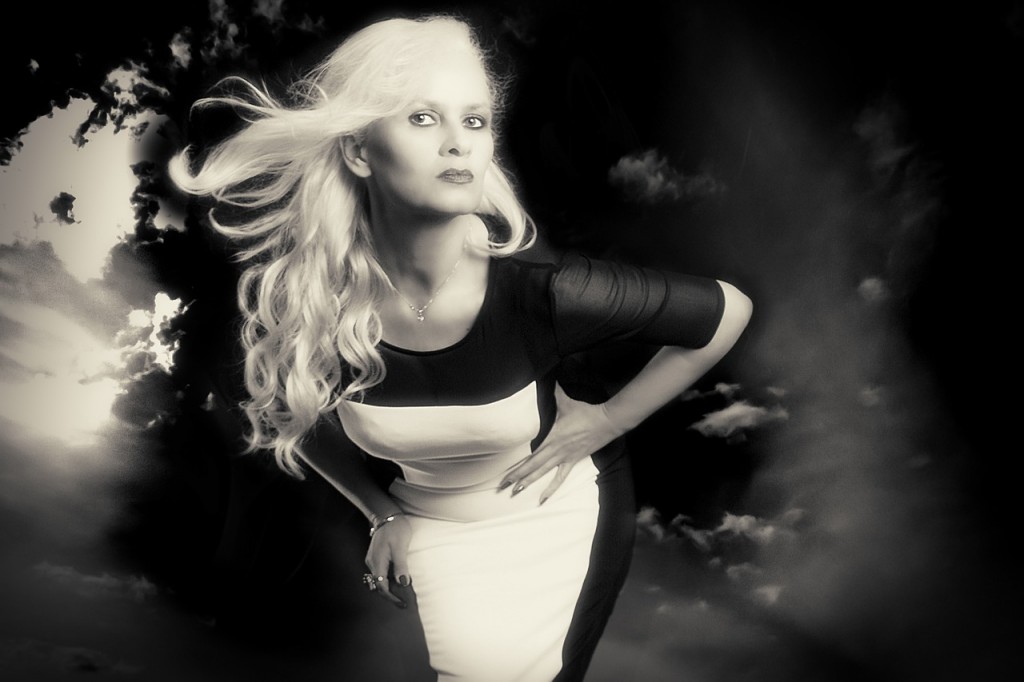 Not one person likes being told they are bad. No one likes to be told that because of their gender, their religion, the color of their skin, that they have nothing to add to a conversation. “Check your privilege” is another phrase thrown around a lot in the online world. I can’t say I’ve had one friend in an actual face-to-face conversation utter it to me, but people online are certainly obsessed with how privileged or not people are.

I remember watching The West Wing for many years. I loved that show, still do. If you haven’t seen it, it stars Martin Sheen as President Bartlett and it focuses on him and his staff. They are Democrats and watching it now, I see that we as the audience are made to think that Republicans are evil. They will take away all your rights and give your money to rich people! This of course is not the case. Just as what people are so often lead to believe about Democrats is only ever half true. As in everything, balance.

On this show there was a character called Ainsley Hayes. She’s a Republican who was hand-picked to work in the White House after showing up one of the President’s staff on a news interview. We’re meant to think she is unreasonable and that their Democratic ways will temper her. But let me tell you about a quote of hers that I identify with so thoroughly. She was being asked why she wasn’t going to speak on behalf of the ERA (Equal Rights Amendment). Here’s what she had to say about it, “Because it’s humiliating. A new amendment we vote on declaring that I am equal under the law to a man, I am mortified to discover there’s reason to believe I wasn’t before. I am a citizen of this country, I am not a special subset in need of your protection. I do not have to have my rights handed down to me by a bunch of old, white, men. The same Article 14 that protects you, protects me, and I went to law school just to make sure.”

I feel as if that summarizes my thoughts on feminism. I am already protected as much as any other human being in my country (which happens to be the United States). If I make less money at work it’s most likely because I took five years off to raise my son. When you compare the income of a woman in a job and a man in the same job at the same company, they do not make 77 cents to the man’s dollar. There is a wonderful article from The Huffington Post that cites some sources revealing that the wage gap has nearly disappeared. These are all generalities that are spouted as things that are actually happening in a particular workplace, when in fact they are stats that have *many* different factors to them. For example, taking time off to have children. If we didn’t have paid maternity leave at some companies, people would still have babies. It’s happened since the beginning of humanity and will continue to happen. When I made a choice to have a child, I knew that would affect my job status and future employment opportunities.

I’m not worried about the human race so much that I feel I need feminism to protect it. I think what we need are good people, people who care about their fellow human beings. Equal rights for all, which we have, and the ability to follow through in a court of law on those rights, which we also have.

This is not to say I don’t feel we still have a ways to go. We do. We always will. The world will probably never be a perfect place where no one ever experiences persecution anywhere. But we have come a long way. And we don’t need double standards to come even further. By “double standards” I mean putting things about violence against men on a meme (I saw one about punching men in the balls recently that really disturbed me) but it not being okay to do the same towards women. There is an interesting study relating to domestic violence being equal between genders that may be a good read to some.

Humanism is defined as “a philosophical and ethical stance that emphasizes the value and agency of human beings, individually and collectively, and generally prefers critical thinking and evidence (rationalism, empiricism) over established doctrine or faith (fideism).”

We need to all take personal responsibility for ourselves and what choices we make, what we put out there into this Universe of ours. I fully believe that’s the only way to make a positive change. I don’t believe I can do that by calling myself a feminist any longer, but I do believe I can do it by listening to others who *do* identify that way, just as I would listen to those, like me, who do not call themselves a feminist. It’s been a long journey and there is more to learn. I can’t wait.

Warmth flushed my face as the sun beat down from a blue sky teeming with clouds. First signs of spring flowers were popping their heads up from beneath the dirty crust of…