As I type this, I’m about 28,000 feet above Atlanta, headed north. I’m returning from Orlando, where I’ve just spent the past 3 days for work, taking part in an intense training session for new software that I’ll likely not even be able to remember until it goes live and I can fuck things up for real.

In any event, all of the hard learning and all of the fun evenings are over, and it’s time to go home. I’m ready. I’m in my comfy flying clothes because I fully believe that those people who flew back in the 60s were out of their mind for dressing to the nines just to sit on a flight for 3 hours. Ok, not really, I have an infatuation with the past and think it’s really cool, but I’m not from that time, so a pair of flip flops and a cami/sweater/capri combo is acceptable. Trust me when I say I’m completely overdressed at this point, and would likely be the one let into a fancy schmancy restaurant if the entire plane tried to make reservations. Yeah, it’s that bad.

I love to travel, and I actually don’t mind traveling for business because I don’t have to do it very often. However, I absolutely abhor flying into or out of Orlando. Orlando is my idea of what the 9th circle of hell is like, only there is no Brutus, Judas or Cassius. In their place is a mouse, a circle of princesses and some freaking snowman who likes hugs. You know of what I speak, friends. The big D – and I don’t mean Dallas. I’ll save my reasons for pretty much hating everything Disney for another day, but I truly believe that their marketing department is run by the devil.

I am sitting on the plane, no seat mate and drink in hand. It took a while to get here, as our our plane was delayed a bit. Originally, it had been delayed by 20 minutes. 20 minutes. That’s not a lot of time, actually. Apparently it is in an airport. 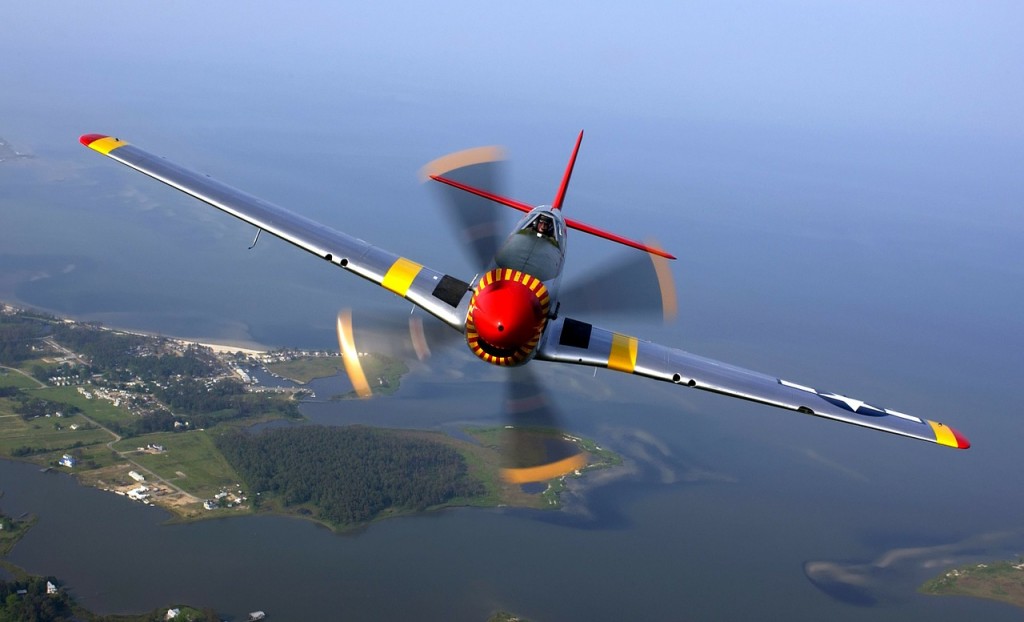 With that announcement, the meltdowns were reaching epic proportion, and I’m mainly talking about the adults. There was a lot of arm crossing, furrowed brows and watch checking. It was as if the pilot of the inbound flight is doing this on purpose. Like he got up this morning and thought “I am so going to mess with Bob Smith today. That dude deserves to wait.”

Everyone, pulling out their cell phones and are speaking in exasperated voices to whomever is on the other end. “Yeah, we’re delayed. I guess it shouldn’t surprise me, nothing is ever on time anymore.”

Me, texting husband: inbound plane is late – they say 20, my bet is 60 because it’s storming here.
Husband, replying: cool. let me know when you’re actually in a seat.
Me: roger that

As if the adults weren’t enough entertainment, the delay gave me more of an opportunity to watch the family of 7 who, earlier, had made their home approximately 10 feet from the gate agent’s podium. Said family consisted of a dad who kept finding excuses to leave the group and three older children between the ages of 11 and 13 who looked absolutely thrilled that they had spent their vacation at Disney. That is, if they even realize that they’re not at home because they did not look up from their phones for a millisecond. With them are 2 other children whom I would guess to be around 6-9 years old who were actually sharing a puzzle book. I was impressed. Then there was mom, who was absolutely fried because she had spent the past hour since they’ve arrived chasing what I can only describe as a screaming tornado: James.

Since they’d all staked their claim to the carpeting in front of the gate agent’s stand (which, gross), James had managed to trip over someone’s laptop cord as he tore through the aisle of seats, dropped his ice cream and then threw a massive screaming fit when mom wouldn’t buy him a new one (spoiler: she bought him a new one), had another screaming fit when he was told he couldn’t go behind the desk and play with the computer (mom bought him a $90 yo yo or something equally and outrageously priced from the gift shop across the aisle to shut him up) and threw his juice box at the wall when he was told the plane wasn’t at the gate yet.

James is a terrorist. I’m pretty sure dad was sitting at the closest pub off of concourse B hoping the plane would leave without him.

As I looked outside, the rain was still coming down in sheets. Then, lightning joined the party. The gate agent announced another delay, possibly 10 additional minutes. While humanity gnashed their teeth and beat their breasts because apparently getting into a tin can while there is lightning present is the only appealing option, James ran into the main walkway and almost caused a dozen person pileup as he throws himself on the floor and wails. Reason being: his older brother is wearing a green shirt, and James is wearing a green shirt and he wanted to be the only one wearing a green shirt. I’m not kidding, and I kind of understand now why the older children are plugged in. I silently prayed to the gods that I would be nowhere near this family when we actually board.

The plane finally arrived and after it was empty and cleaned, we all filed in and were on our way. All in all, it was only about 50 minutes after our original departure time, which was pretty great considering it was a 757 with something like 200 seats. I breathed a sigh of relief when I saw the Sevens board and go directly to the back of the plane. James was in his father’s arms, sleeping like someone had dosed him with NyQuil. Apparently it takes a lot to be a minion of Satan.

I would have thought that boarding the plane and actually taking off would have soothed the masses, but for most of the flight, the 2 people sitting behind me were apparently the most inconvenienced because they have to be somewhere super important tomorrow morning at 10:30 AM, and this plane was going to arrive 45 whole minutes after it was scheduled. I actually heard the sentence “45 minutes is ridiculous. The only place I wait 45 minutes for would be XX Fancy Restaurant.” Seriously? That’s ok, when you could totally walk out or make other arrangements to eat elsewhere, but something that’s as big as a flight is 45 minutes late and it’s unacceptable? Interesting.

They say that you can tell a lot about a person by the way they handle a rainy day, lost luggage or tangled Christmas tree lights. I would like to add “flight delays” to that list, because damn. James aside, and I’ll give the little dude a tiny bit of leeway because I’m sure part of that was 7 days of a loose schedule and massive amounts of sugar (and note i say TINY BIT, because all of the pandering mom was doing blew the rest of it out of the water), the way the adults reacted when they were minorly inconvenienced was astounding. I’m not saying I’m perfect when it comes to stuff like that (ask my husband about the red-eye from Las Vegas 3 years ago), but I like to think that when life throws a little bump in the road, I keep on trucking.

I also think that things happen for a reason, and maybe the plane was delayed by some other force so James the Terrorist would sleep for the entire 2.5 hours and the air marshall wouldn’t have to handcuff him when he threw a fit because he couldn’t get into the cockpit.

In any event, think about the type of person you are. My dad has a saying: “You gotta have a plan. You can deviate from that plan, but you gotta have one to begin with.” So, how do you react when you have to deviate from your plan? How do you handle flight delays, rainy days, untangling lights or lost luggage? Do you roll with the punches or are you so regimented that any little turbulence throws your day into a tailspin? If the answer is that you handle them relatively well, you’re welcome to sit next to me on the plane anytime. If your answer is tailspin, well, I’d like to introduce you to my little friend James…

For as long as I can remember I’ve colored my hair. In high school I was obsessed with turning my boring brown into a brilliant red. Many people, friends and strangers alike,…