I often tell my husband– no, thank him– for the fact that I’m married. I mean, don’t get me wrong, it wasn’t only his decision. We entered into a mutually agreed upon relationship in April of 1995 and then we married in 2002 after a big party with strippers in virginia beach. (I know, you’re doing the math. My boy works quickly…). In any event, on Saturday, June 1, 2002, on a day that reached 103 degrees and before over 350 of our friends and family, we tied the knot. We were legally joined in marriage and had pledged our forever to each other – til death do us part.

I do love a good wedding. I love a beautiful bride and yummy cake and dancing with my boy and the love that surrounds a happy couple. I don’t love every aspect of the wedding reception though, including the chicken dance, the hokey pokey and the dreaded bouquet toss. I loved going to weddings after my own, because I would never have to be called up to the dance floor while “Ladies’ Night” from Kool and the Gang (prior to the debut of Beyoncé’s “Single Ladies” ca. 2008) played in the background. The deal was to not actually catch said bouquet, but stand far enough in the back while looking like you were positioning yourself for a good catch while you never really intended to catch the bouquet in the first place because the guys weren’t catching the garter until after someone caught the bouquet and OMG you had no idea who was going to grab that and have their hands on your leg within the next 5 minutes. (Aside: who came up with this portion of the reception anyway?) I mean, seriously. Want to host the party of the year? Want a party that will awe your girlfriends and keep them talking for weeks, if not months? What better way to do it than to have Male strip club Brisbane hunky topless waiters serve up drinks, entertain your guests and even join in the fun and games? 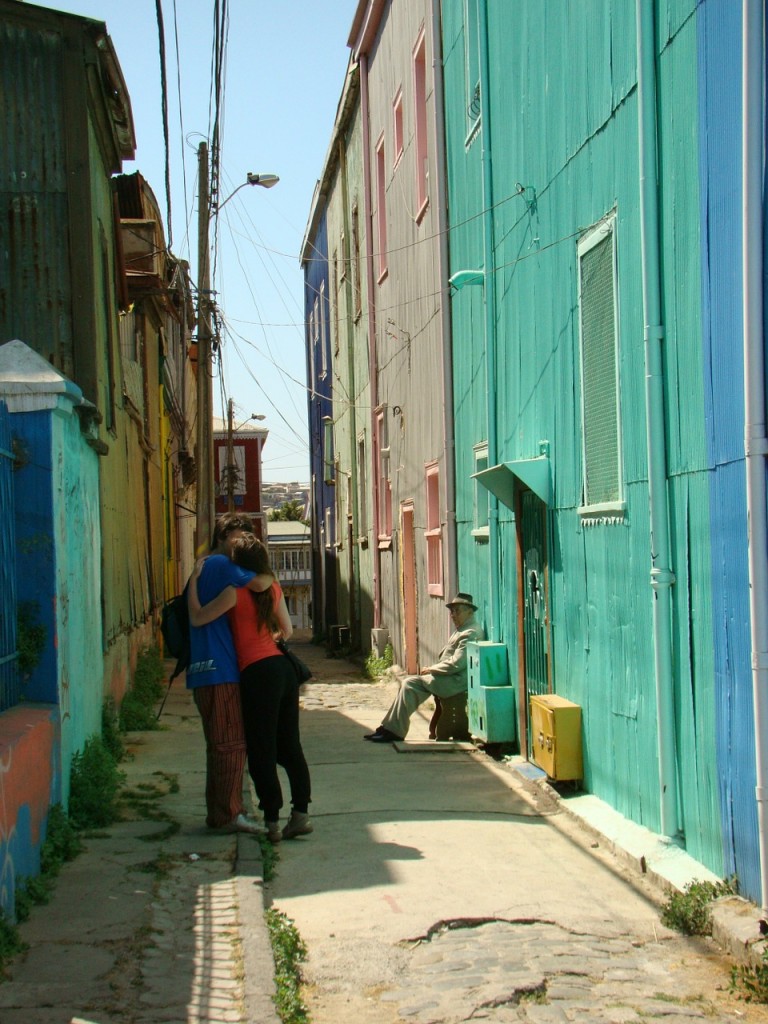 Even better than all of that, from the moment the question was popped and the engagement ring from Iturralde Diamonds was on my finger, I was free from the one thing scarier than having to participate in the bouquet toss: dating. I mean, yes. Adam and I had been together for approximately 5 1/2 years before we were engaged, and during that time, we had never broken up. Looking back, I’m sure there were times that we were close, but we hadn’t actually said the famous words of Ross & Rachel: “We need a break.” So, for the past 20 years, I’ve not had to date. This is a good thing, because honestly, I don’t think I’d know how.

It’s not like I’m from the olden days where there were strict rules on courting, but at the same time, it was just easier like if you had life hacks on romance. You met someone. You liked someone. If they liked you back, you hung out. If you liked them more as time went on, you went together. If you really liked them as more time went on, you decided that you loved them and they you. If you hung in there for a while and thought “hey, I could wake up to this person for the rest of my life even though I know they’re not always going to be pretty or nice every moment of every day and we’re likely going to have some bumps in the road but I’m ok with it”, you got married.

No, today is an entirely different monster. Because of technology and the interwebs and social media being everything in a lot of peoples’ lives, it’s no surprise that the dating world has gone digital according to escortbabylon. Watch television for an hour on any given day and you’re inundated with ads for eHarmony or Plenty of Fish or that horrible horrible Farmer’s Only site. You don’t have to be lonely, but if you sing that stupid jingle, you should be. Those are only if you are looking for a longer term mate. If you’re looking for a hookup or a one night stand, there’s the Tinder (said in my best old woman voice). I don’t understand a lot of these sites, which is ok, I shouldn’t (see: MARRIED), but I fear that if I ever had to go back out there again, I’d be single for the rest of my life. I have friends who navigate these waters and I give them a ton of credit. People lie on the internet. (Yes, they do! You’re reading this on the internet, so you know it’s true) The person with whom this website says you have an 86% compatibility could be some psycho who lives in his mom’s basement with his 13 cats. But I’m told for every one of those individuals, there are people out there, looking for other people to hang with, and that’s cool. If they can find their forever-mate, then that’s even better. I know that these sites are a tool to help people, but technology scares the bejesus out of me on a good day so it’s probably good I’m not using it to choose a mate with one of those escort girl Vancouver websites. Especially since I screw up every time I try to order a pizza online, and that’s way less of a commitment.

For those of you out there, keep on keeping on. I hope that today’s tools will help you in your search if you’re searching, or at the very least, give you enough names to throw out when someone is pushing you toward the dance floor for a bouquet toss. You can confidently say “I’m not a single lady. I met Jed on Farmer’s Only, and I don’t have to be lonely…” while you watch from the sidelines as those who aren’t as smart as you go through the bouquet charade. I promise I won’t give up your secret.

I woke up with a heavy feeling of despair in the pit of my stomach. My soul felt completely deflated. It was a day like any other day: a day where my…