I know the title is not a popular statement. I know it’s something that is looked down upon. I know it hurts those left behind more than it hurts the person who took their own life. I know all this, yet… I have contemplated suicide, several times in my life. This article is not to suggest it’s *ever* the “right” answer, just that simply… some reach that point where it’s all they have left. 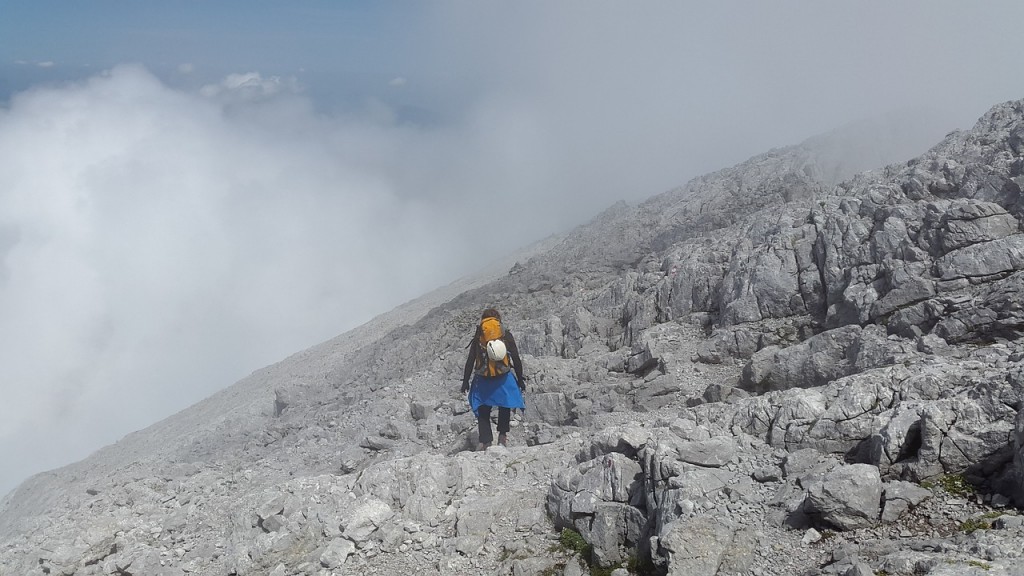 I was undiagnosed bipolar for most of my life. I had epilepsy as a child which surprisingly led to missing a lot of the signs. The only time I would have a seizure was when I was falling asleep, so at the young age of five I learned that if I didn’t fall asleep, I wouldn’t have a seizure. As I was outgrowing epilepsy (I was very fortunate, even though the seizures were severe, the type of epilepsy I had was not) and weaning off meds, I developed food allergies which also made me nauseous and anxious. So really the universe was against my poor parents ever figuring this one out. Taking into account this was also nearly thirty years ago and we’ve come a long way with mental health since then, I was undiagnosed for many years.

Only a few years back did my therapist think to check my symptoms against the signs and symptoms of bipolar disorder. At her suggestion I had further neurological testing done and got checked out by my family physician. I tried meds for a little while. I hated them. I missed those manic highs that I would get.

Think of the most productive time in your life. Maybe you were up really late getting a paper done and you were on your tenth cup of coffee. Or maybe you had a big event the next day so you stayed up all night cleaning your house and living off of five hour energies. Now picture that feeling of awareness, being awake, and being productive, lasting for a few days straight. You’re not tired. You are accomplishing things. It’s a good feeling and there is nothing bad about bipolar when you are in a manic phase.

But then… oh then… your world comes crashing down. And the depression phase can last two weeks or more. There were days I didn’t want to get out of bed. I had three stepsons at this time, plus my own young son. I was exhausted from nothing on a daily basis. It wasn’t a matter of “just doing it” or “psyching” myself up. That was impossible. I felt physically unable to move some days.

The relationship I was in at the time of my diagnosis was not a healthy one. Also in that time I had experienced PTSD from some traumatic events and so my mental health was even more unstable. My son’s father and I eventually got divorced and both moved on with our lives, started to co-parent our son, and each met other people to date. When I met my anchor, so much of my life was settling down and I had myself convinced that I had a lot of my mental health issues under control. I was having fewer PTSD-related panic attacks and my depression episodes were down to a couple a month. I’d even “graduated” therapy, my therapist having said she believed I was doing well enough to handle things on my own.

Then a few months ago everything changed. I didn’t feel my usual self anymore and my depressive episodes became more frequent. There was stress in my life that was unusual, dealing with a squatter in the home I owned and was trying to move back into, some issues with my son, some stuff going on with my anchor’s ex wife as well… I wasn’t handling it as well as I would have a year ago. I started back to therapy. I heard the dreaded, “Maybe it’s time to start some medication…” from her. I saw the confirmation in my boyfriend’s eyes as he sat there with me, supporting me.

This was a defeat for me. I wanted to handle it on my own. I wanted to “be strong”, even though logically I knew meds didn’t make me weak. I took to my Facebook page, which I keep very private, and talked about it. I opened up about my therapist’s suggestion I try Prozac again. I discussed that she had suggested checking into a physician who was licensed for medical marijuana, something that is legal in my state. I hadn’t made up my mind about all these ideas, but I wanted to discuss them. I wanted to show others that it was okay to talk about these things.

Most of the feedback I got was very supportive. But then I got a call from a family member that devastated me. They were upset I had discussed such things on Facebook. I needed to think about “how things look to other people” and the fact that if I ever wanted to get a different job I would ruin it if potential employers saw that post, the post that was very private and was taken down the next day when the discussion died down.

It made me feel dirty and wrong and misunderstood. And I thought of all the people who can’t even discuss these things as much as I was able to. All the people whose family has no choice but to call the police on them when they are suicidal, people who are committed to institutions against their will, and all the people who are undiagnosed or misdiagnosed or without healthcare to seek help. My heart weeps for these people. By sharing my story among my small group of friends I hoped to help someone. And now I feel the need to share it here for the same reason.

You are not alone. Ever. There are other people just like you out there and if you don’t feel that then you just have not found your tribe yet. Don’t give up. Because even though suicide is sometimes the answer, those left behind never feel that way. People don’t die from suicide. They die from depression, anxiety, fear, worry, bipolar, PTSD, and being misunderstood, among many things. The only way to stop this is to bring awareness and for everyone to reach out to those who need it, whenever and wherever you can. Don’t let yourself be alone in this.