I have always been someone who has been very attached to my relationships. I have a tendency, even after the relationship has ended or stopped serving me, to continue to cling to it energetically.

Much of this tendency has come from a need of external validation, a need that I’ve luckily overcome in the last year or so. In the past this has meant that I’ve rarely been the one to end a relationship, so either the other party moves on, or I’ve stayed in the relationship regardless of how toxic or harmful it may be. And even when the relationship is long over, as I’ve said, I have continued to put energy into the relationship, dwelling on memories, regrets and even resentment towards the other person.

The other side of the coin of needing external validation is my fear of rejection. What I realized not that long ago is that not only do I fear rejection (or did in the past) but my true biggest fear was actually being universally rejected and ending up alone, without any friends at all. It seems very dramatic to type it out like that, but it’s actually a fear based on real experience, sad to say, and an experience I’ve had more than once.

One outcome of my fear of rejection has been a tendency to people-please. In my experience this has showed up as a need to hide, suppress or amputate any facet of myself that I felt could be threatening or objectionable to someone else. I wanted to be as nonthreatening and really, invisible, as possible. My mask was one of someone who is blah and boring, which when I think about it is pretty far from my inner experience of myself.

Through the process of self-discovery and unmasking myself, I’ve had a few ah-ha moments. One was that by wearing my mask, in the end not only did few people get to know the authentic me, but that I didn’t either. I was too busy “hustling for approval” as Brene Brown so eloquently puts it, to connect with my true self. I didn’t give myself or anyone else the benefit of the doubt. I also realized even when my mask was firmly in place I still encountered people who didn’t like me. I’ve had people mistake my somewhat shy and quiet nature as snobbishness. Others have been intimidated by the fact that I have a University education. And what I finally realized was that by worrying so much about what people think of me, and by thinking so much about past relationships, I was wasting a lot of my energy on things that were never going to pay off, energetically speaking. And being as I have only a finite amount of energy, and a lot of people and avenues in my life that I would rather spend my energy on, something needed to change. 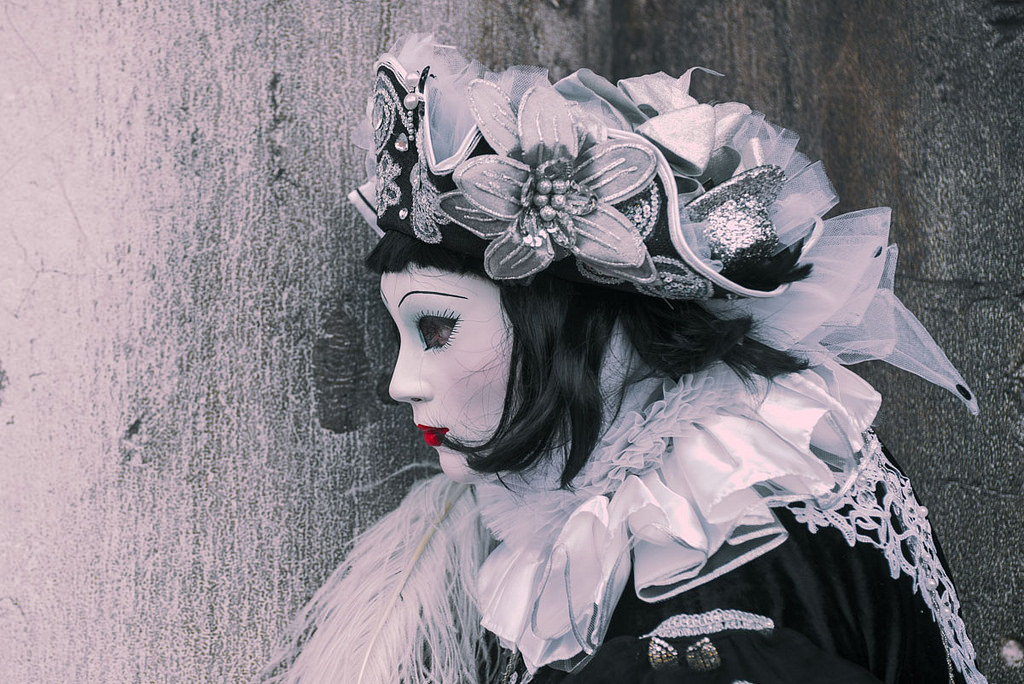 One step towards changing this story was looking at my fears of rejection and realizing how irrational they are. Because as I mentioned whether I show up authentically, or with mask firmly in place, there are always going to be people who don’t get me, like me or want to be my friend. So I might as well show up as me.

I also had to change my story of what rejection actually means. Does being rejected actually have anything to do with me? To paraphrase don Miguel Ruiz in The Four Agreements: A Practical Guide to Personal Freedom (A Toltec Wisdom Book), the answer to that is no. It’s no use taking anything personally, even rejection, because it has nothing to do with me, it’s merely a projection of the other person’s reality. And as I switched my thinking about rejection I also realized that there are seven billion people in the world. If one person does not want to be my friend, that’s totally okay, they are probably not meant to be my friend. There will be others who do want to be in my life.

I began to clear out the energetic “dead-weight” of past relationships. I learned how to forgive and release these old attachments, feel gratitude for the role they played in my life, and move on. This made space for new, beneficial, relationships as well as blessing the relationships I already had. I started showing up authentically in the world and people who see the true me and “get” me were attracted into my life. And I began to show up in long-standing relationships more authentically. I started gathering a tribe of amazing people and I found that once I was no longer seeking validation or fearful of rejection my relationships started to shift. I felt like I was starting to really see some people for the first time. My relationships became much cleaner and clearer and I find I can now focus on giving value back into my relationships and putting more energy into serving and supporting those around me. I’ve started to become a much better friend, wife, mother, family member and member of society. And for that I am incredibly grateful and humbled.

Photo Credit: Stefano Montagner – The life around me via cc

We all need time to ourselves and time with our significant others. Life gets busy. We have work, school, kids, etc. If you’re like me, you’re also trying to juggle all that…