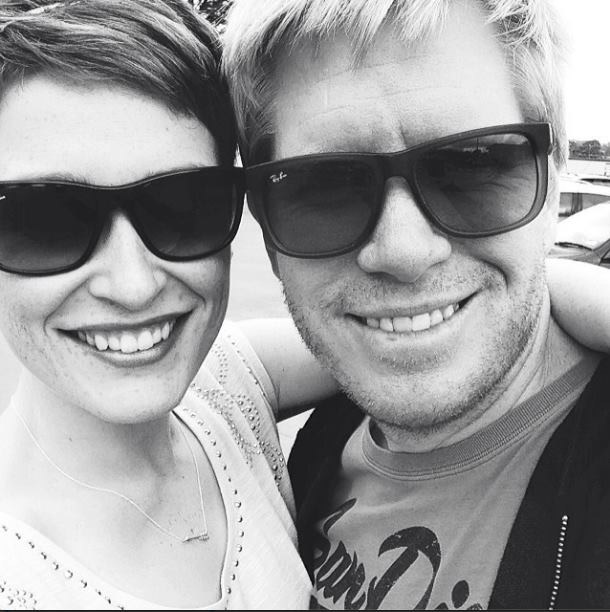 One of the things I’ve always known about the photography community, and the online community as a whole, was we had an unparalleled ability to rise up around our members when they needed help. To come together and light the way if it got dark, to rally and love on each other.

It’s time again, friends. Matt & Katie are two fabulous humans, who have been met with serious adversity. Watching their story unfold and the grace with which they have faced it over time has been inspiring.

They need our help. 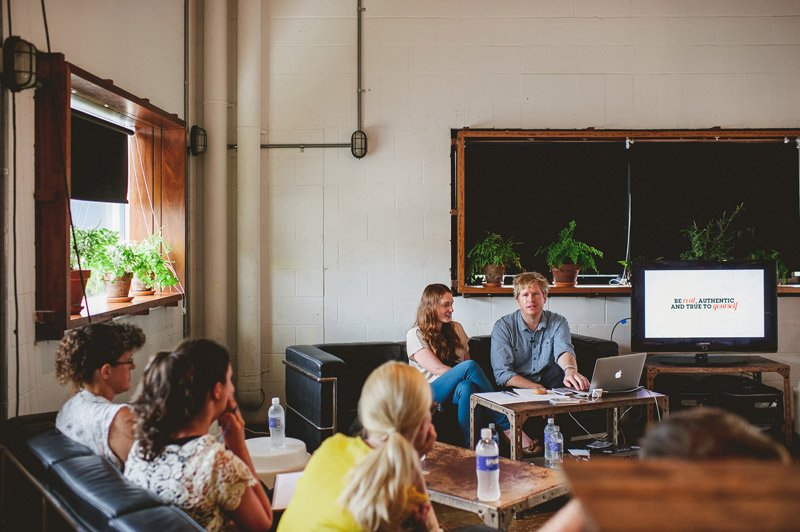 I first met Matt & Katie when they were part of a Flickr community for wedding photographers. They gave and gave, from their heart, sharing as much knowledge as they possibly could. In 2013, I met them both in person at WPPI, after Katie shared a moving talk at Photographer’s Ignite about her experiences in Nepal doing humanitarian photography about a charity focused on helping to rescue girls from sex trafficking. 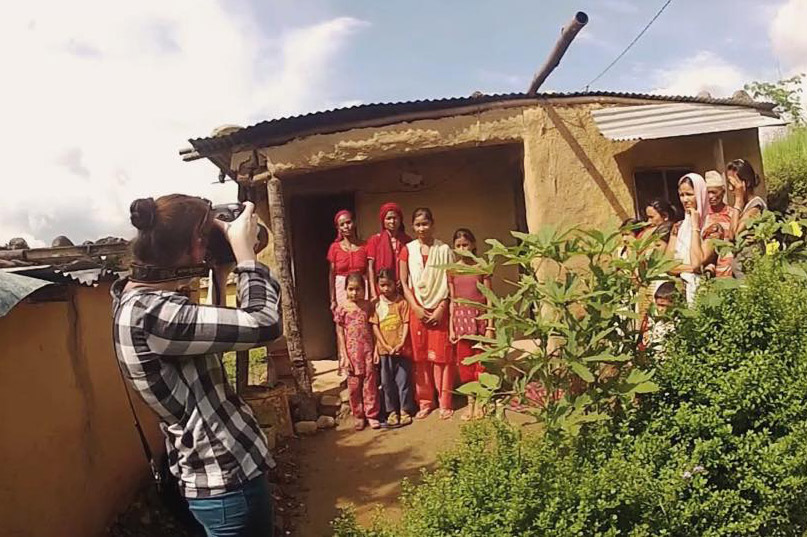 While in a parking lot with her mother, just after placing shopping bags in the trunk of her car, Katie was crushed between two cars. A driver reversed in to her, trapping her. Doctors said that another 3-5 seconds of pressure, and Katie would have been paralyzed or killed.
Katie escaped with her life, but has been left with severe nerve damage that has left her in excruciating pain daily. She made the link between her pain and inflammation and now is in the process of eliminating inflammatory foods and activities. The hope is to reduce the pain naturally to reduce the amount of painkillers in the long run. 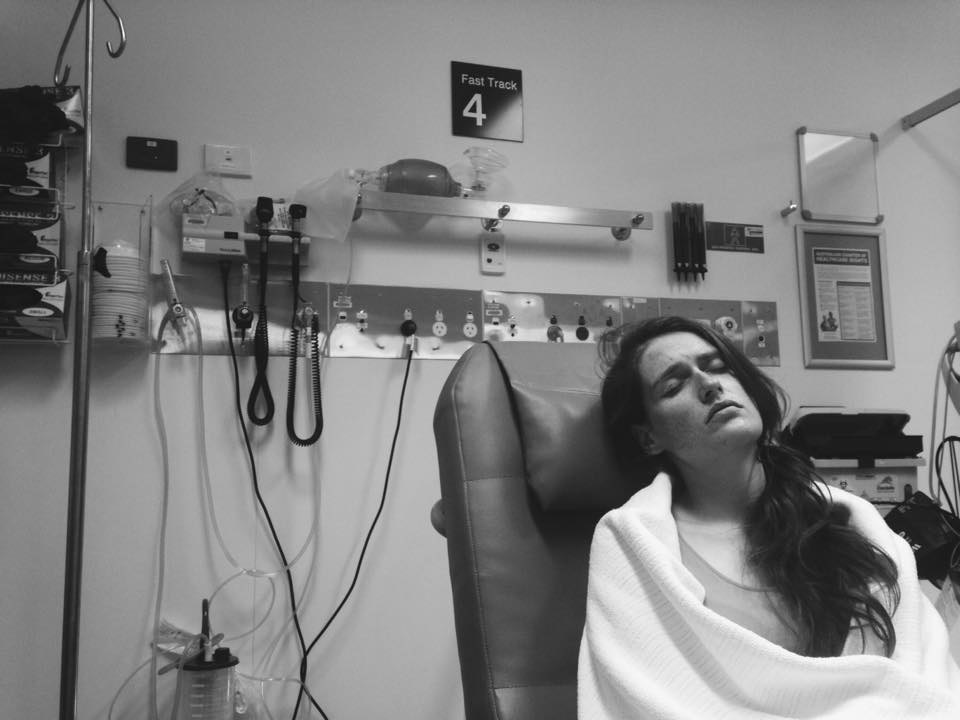 Matt & I had the fortune of bumping in to each other at WPPI in March 2014. When I asked him how Katie was doing, he knew I did not want the happy sunshine version, and we talked for what seemed like forever about how hard it all had been for them. Not just for her, but for him as well.

In the past year, it has not become any easier. Matter of fact, it became much more difficult for them both. 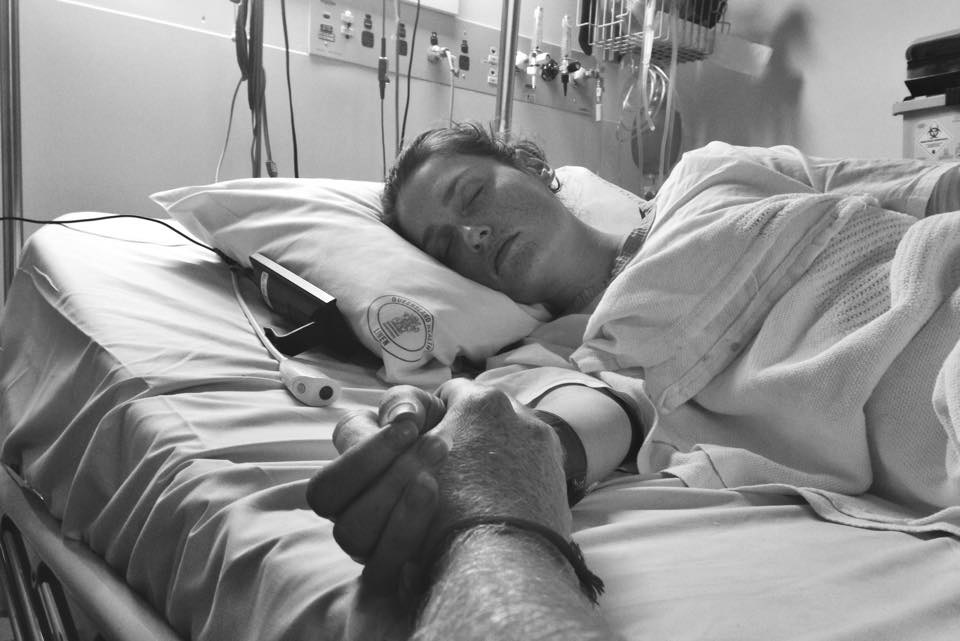 Now a big day for Katie involves loading the dishwasher. Or hanging out laundry. Sometimes she can take her dogs for a short walk. She is unable to take photographs, and ultimately to make a living.

Katie is currently attending the Wesley Pain Clinic doing a pain rehabilitation program. She is seeing some improvement, but the damage to their business and lives has already been done.

For months, Matt continued to run the business without Katie, traveling to teach, working as much as he could.

In October 2014 it became too much for Matt. The stress of their declining financial situation due to the accident took it’s toll and he was admitted into hospital suffering from severe depression. He had never suffered from depression before, and he spent nearly a month and a half in the mental health facility. In January 2015, Matt was admitted for another shorter stay because the stress and pressure of their situation hadn’t changed.

Their world has been turned upside down.

2014 was a horrendous year for Matt & Katie, one full of pain and doctor’s appointments, watching their savings disappear.

In addition to the large amounts of medical bills, the inability to work throughout this time has left them in an impossible financial place. They are broke. Their savings is gone.

I’m not used to needing help, let alone asking for it. For those who know me, I’m the go-to guy who helps others, especially photographers, with their business and life. My Dad is a pastor, my Mum is a teacher. They were missionaries before I was born. We don’t put our hands up lightly, if ever, to ask for help.

I have to remind myself that to raise your hand isn’t a sign of weakness. It actually takes strength and effort.
In many ways I’m not asking for myself.

If there was ever a person who didn’t deserve something like this, it was her. The daily physical pain she’s in is constant. The emotional anguish of seeing everything she’s worked towards her entire career just fall apart. To not be able to even take photos anymore. Such a stark contrast from what her normal life was- traveling to Nepal to document sex-trafficking, photographing weddings, to running our work-shops … to now only being able to do the washing or some light cleaning around the house which leaves her exhausted and in even more pain.

And, to then watch her husband and her rock completely unravel.

And being so helpless in the face of it all…

At the time of the accident we had a year’s worth of savings in the bank. And our business was making great money. Both have dried up. Our savings are gone. Katie and I are at about 5% of our usual capacity and as a result our productivity is close to zero. It could be years before Katie is even partly recovered, let alone back to 100%.

We’re currently selling our car. Soon we’ll be selling most of our camera gear and computers. Next we’ll probably rent out our home, and then sell it if we have to.

I ask myself everyday, “What could I have done differently?” and I come up empty.

It was a random act of the universe. An inattentive driver plus a few seconds in a parking lot has turned our lives completely upside down.

So here I am. Humbled in every possible way. With my hand up.

Thank you for listening, sharing our story and helping if you can.

Please consider donating to their GoFundMe fundraiser. All funds raised will go directly to them.