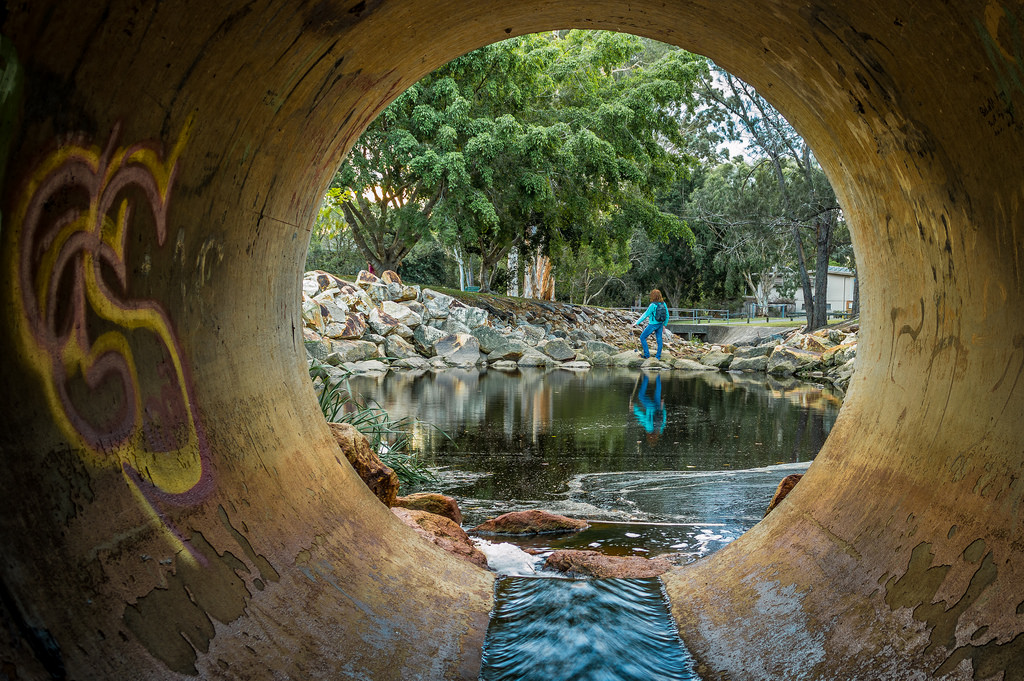 Somewhere along the line of becoming a photographer, I had it in my head that I immediately needed to find my niche in the field. I am often asked, “Well, what are you going to do once you get your degree?” And I kind of hate admitting that I actually don’t know what I’m going to do. I have so many ideas about what it is that I want to accomplish with becoming a professional photographer and the idea of settling on something makes it real.

So, the other night, I did a lot of thinking about why becoming a photographer is so important to me. What was it that put the idea in my head—the idea that refused to go away no matter how many times I tried to brush it off?

I had to consider the things that I felt were important to me as a human being. I knew from the beginning that I wanted to do more than take pretty pictures of the world around me. I knew from the beginning that I wanted to use this as a tool to help people, because at heart, I’m a philanthropist. The desire to be useful to other individuals is almost an obsession with me. I believe we are all born with life themes and our purposes are pretty much set from conception. It doesn’t mean all of us figure out what it is in its entirety—but it’s there. We all have a purpose. Even before photography, I always wanted to do something that benefited people who were less fortunate than me. Perhaps that is because I have been less fortunate. I have been hungry. I know what it feels like not to know where I am going to sleep at the end of the week. My circumstances in the past had everything to do with my inability to sit still. I had been, at the time, a single woman with no children. It was an absurd adventure—one that I am old enough to both appreciate and know that I never want to experience again.

But for other individuals, that life is their constant reality. It’s not a bad dream that a person wakes up from to find that they are warm and loved and home. We all have our stories and not all of the stories have happy endings, worst yet, not everyone has the ability to tell their stories.

And that’s the meat of it, for me.

I want to put a name and a face and a story to the people we tend to forget exist.  The realization came to me suddenly. I was always drawn to the “bad” parts of the city I was born in. I always found the gloom and desolation of an abandoned house strangely beautiful. I would think to myself, “There is a story there.” Though my city is a bittersweet place for me now, there has always been a fascination with the people that haunt the local Rescue Mission and the Salvation Army. We, as human beings tend to think that we are so far removed from a person who has fallen on hard times. We’re not. I researched the statistics. Most of us are essentially a paycheck away from finding ourselves in a similar predicament. I have known working families that are forced to live in crowded shelter because the loss of a job and housing.

When I was a little girl, my mother was forced into such a situation when our house burned down while we were at the neighbor’s house. I remember a small room with four bunk beds. My sister and I shared one and my brother who was barely out of diapers shared a bed with my mother. There was a large dresser against the window with a black and white television perched on the top. I remember her heating water on the stove and pouring it into the bathtub in the morning—because the other residents of the shelter used up all the hot water. My mother was always a fighter and luckily, we were out of that situation very quickly.

I can think of a dozen different ways that story could have ended. There was a light at the end of the tunnel. There was a happy ending for us.

So now, when people ask me what I plan on doing with my photography, I can tell them with passion and truth that one day, I want to make the world see the invisible and know their stories. I don’t know how it will happen, or even when.

But that’s another story in and of itself.

Find your passion, and it will lead you to your purpose.

Ever since I was in elementary school, I wanted to own a fashion magazine. I devoured Seventeen, Teen Vogue, and similar periodicals and dreamed of writing my very own Editor’s Note. I…