You’ve started your business and you see all the headlines…

I’m sure you’ve seen them, been sucked into them, maybe even used your own variations of them.

Headlines like these tell a story about entrepreneurs – the story of how we like bright shiny objects. 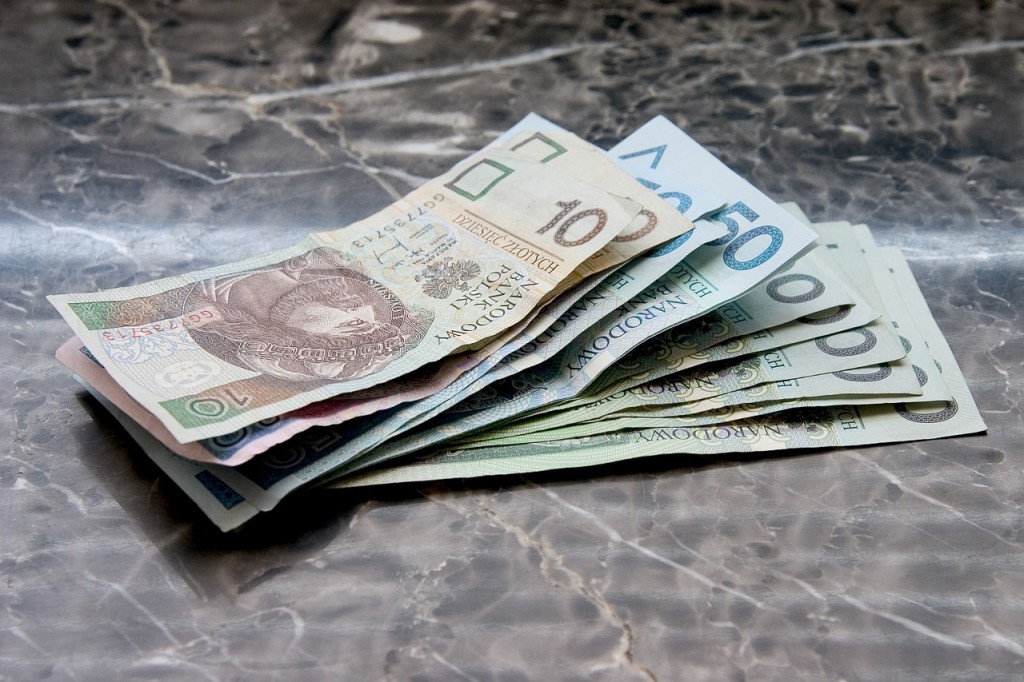 So for those that haven’t been in business long enough to know that shit happens and sometimes it gets stuck on the wall in your office that is so luxe it doubles as a bedroom, only the good stuff is seen.

And you think that that’s all there is – good stuff.

So you set your heart on the millions and insist that you’ll be #winning within a year.

That you just have to write an ebook and the money rolls in on autopilot.

Or you create a program and everyone will want it because why wouldn’t they? “It will CHANGE YOUR LIFE! BUUUUY ITTT!!!”

And then you find yourself in a pit of despair because it’s meant to be easy right?

You’re meant to start a business, sell stuff and make your millions.

“So where is my millions?!”

Here’s the honest truth about life as an entrepreneur.

Sure, you can be flow and you can definitely make things easiER, but never easy.

There are always challenges.
Stuff always comes up that you have to work through.

There isn’t anyone that has been a true overnight success.

You know those stories where so-and-so all of a sudden made millions right out of the gate?

They worked their asses off in the background for years before they “made it”. You may have just seen them on the scene all of a sudden with their mega success and it looks like they just got there and gold fell into their lap, but that isn’t the case.

They hustled, they spent the wee hours of the morning crafting their magic, they survived on coffee, they neglected their family, they fought with their spouses, they couldn’t pay the bills, they put offers out and heard nothing but their desperate heart beat.

So, guess what sister?

That antsy pants energy you’re putting out there because you think that you should just be making cash money right off the bat?

Ain’t doing you no good.

Here’s the reality: It takes much longer than a couple of months to build a solid business that makes enough money for you to actually live on.

So stop with the expectations that you’re meant to be rolling in the dough as soon as you press Go on your Facebook ads.

Sure, what you have could probably change lives and all, but really – you have SO much to learn about business, marketing and sales before that ever happens!

Just because you are passionate about what you do, doesn’t mean you can make everyone else feel the same without putting in some yards first.

Sorry that I’m probably bursting your bubble here, and being the ambassador of big dreams this is not something I say often…

Pull your head in.
Just for a moment.
Calm down.
Breathe.

Plan properly. If you want to give being an entrepreneur and living off your good work a life of success, think long term, sustainability and all.
Don’t rush out the gate like a mad woman, you’re going to get tired and you’ll look crazy because you’re jumping all over the place.

Before shouting out to the Universe “Where’s my millions?!!!!” think about everything you would need to learn to make that happen, learn it and then take one step at a time.

Keep in mind that “stuff” will always come up, there will always be some sort of obstruction in your way trying to stop you from doing what you’ve got to do, and just know that these are all tests.

Tests to see if you can actually stick it out as an entrepreneur and if you’re truly willing and hungry enough to go for those millions (or at least enough to live off) doing what you’re called to do, or if you’re just someone that’s in it because you heard that entrepreneurs make lots of money and you’re not actually willing to do the work that comes with it.

It is possible to make a lot of money and serve awesome people being an entrepreneur, just don’t expect it to happen overnight. 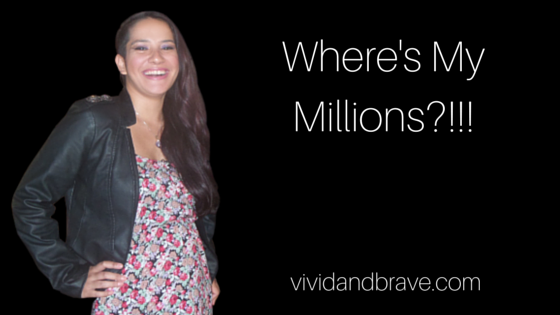 Phillipa Kiripatea is a marketing coach for entrepreneurs who love to dream big. Through her free mastermind group, The League of Women Who #DreamBig she inspires and motivates women to dream bigger and to make their big dreams a reality.

She's also a single mother to 3 boys and does not have all her shit together.

Phillipa Kiripatea is a marketing coach for entrepreneurs who love to dream big. Through her free mastermind group, The League of Women Who #DreamBig she inspires and motivates women to dream bigger and to make their big dreams a reality. Phillipa believes in enlightened connection and speaking your truth. She hates small talk. Loves vulnerability. She's also a single mother to 3 boys and does not have all her shit together.

What’s the one thing can you do: That will elevate your mood? Add an extra pep in your step? Make you feel invincible? Open your heart in unimaginable ways? Relax you faster and…