When it comes to love, it’s not always about an either or. Being raised a conservative Christian, I believed that there was one person who would love you and only you forever and all eternity. I mean really, wasn’t this what the standard wedding vows stated? “Till death do us part…”

Then life happened. I’d been dating my “one” for just over a year. We had our arguments but for the most part things were ok. We got engaged and started planning the wedding. One night after an intense day long fight, he came home and looked me straight in the eye: “I don’t want to marry you anymore. I don’t even want to date you. You can live here, but I want to date other people.” I quit my job, packed my things, and moved the 800 miles back home. I was not going to even consider that the “best of both worlds” would have worked for me. It was all or nothing. 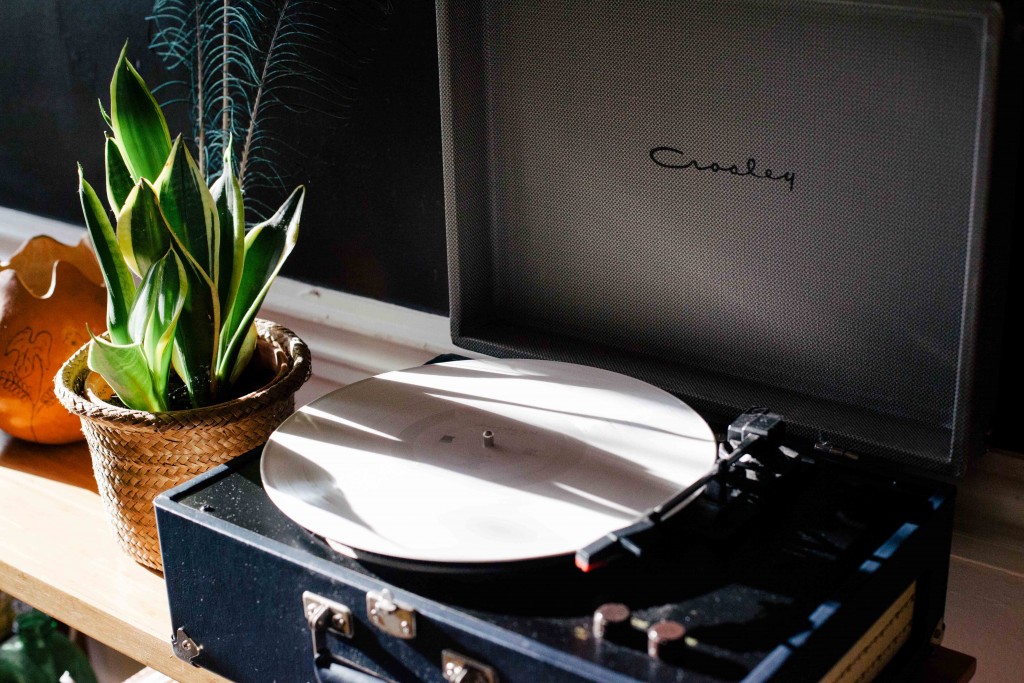 Fast forward a couple of months, when Mr. One came to town. We met up to remove my cell phone from his plan and he started in on a speech he’d obviously rehearsed many times. The short version was he admitted to messing up and wanted to get back together. My answer: “It’s me and only me, forever. I won’t move back unless you marry me.” We were re-engaged 8 weeks later, and married 12 weeks after that. Four and a quarter years later, I was living back in my home state and filing for divorce. As it turned out, it wasn’t me and only me. It was me and several others.

This wasn’t the first ultimatum I’d given. There had probably been 50 over the span of 15 years. I’ve lost friends, lovers, family members and as you see above, even my husband. I’ve watched marriages fail, relationships die and friendships torn apart, over something as simple as a choice. A choice they were able to make, but as humans do, they chose what they thought the questioner wanted to hear, not what they actually wanted. Several of my brief relationships between my divorce and now always ended the same way. They’d act wishy washy, and I’d give an “it’s all or nothing” choice. Most of the time, they’d lie. One actually told me the truth. He was out.

This year, I stopped giving ultimatums. I stopped asking for people’s attention and instead started giving them mine. Sometimes it works out, sometimes it doesn’t. And yes, sometimes I get used. I recently had a relationship, where I gave my all without asking for anything in return. When it came down to a simple comment of “Well you did this for me, so I’m obligated to do something for you” I realized that this was the spot I’d usually give an ultimatum. Instead of asking for a commitment, I asked “why not me?” knowing he’d already made his decision and an ultimatum would just keep things on the not-so-merry go round. He didn’t have a choice, I was already out the door.

But I’ve learned, you should never have to ask in the first place. When something is right, there is no ultimatum or questioning needed. It won’t matter if other people are involved, because those who love you, and who are right for you, will make you a priority. This doesn’t mean they’ll text every day or spend every waking moment with you, but they’ll do what they do to let you know you’re loved. Sometimes, they may leave for months or years at a time. But your one (or two or three), will always return when the time is right.

My advice: Love them like you have nothing to lose. If they leave, let them go. Don’t force them back with an ultimatum. After all, Love shouldn’t have an ulterior motive.

When I was in high school, I was pulled over and given a ticket for making a lane change on a 3 lane highway from lane 1 to lane 3 without pausing…