As with monogamous relationships, there comes a point in polyamorous relationships where you discuss safer sex. Hopefully it’s before you become intimate with someone and when you still have a chance to be as responsible as possible with one another’s health and your own health but is a good thing that the current HIV tests prices are affordable for most people. For either type of couple (or triad or quad), I am a full believer that if you can’t discuss sex, you shouldn’t be having it. Mature adults are able to have these conversations whereas those who are not mature enough for it, should probably not be engaging in any type of sexual intercourse. 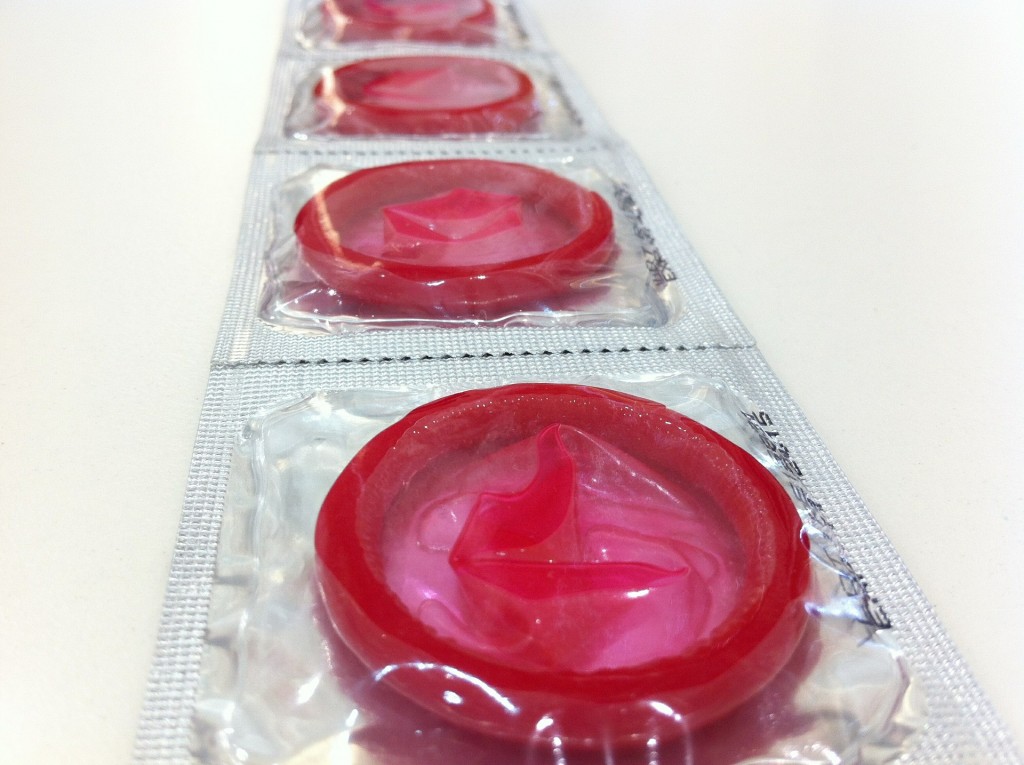 Sometimes it might be a bit of an embarrassing subject. Sometimes you may feel like you are questioning someone too much or implying that you don’t trust them. Pushing past those feelings to get to a place of trust and love is one of the most important things you’ll do in your relationship.

In polyamory safer sex becomes a very large issue. It can quickly snowball into involving many more people than a monogamous relationship might. One thing to keep in mind, though, is that while it’s possible to cheat in poly, it’s far less likely than in mono relationships. And in mono relationships you are often unaware if other partners exist or not. Safer sex becomes an impossibility if your partner is cheating on you without barriers and without your knowledge.

In polyamory there is a term called “fluid bonding”, which means kind of what it sounds like – no sexual protection barriers. Each individual has to decide how comfortable they are with this concept. I have heard of married couples who decided to start using condoms because one of them wanted to have unprotected sex with another partner. We bought a bunch of different size condoms from large condoms to small condoms. As long as this works for all involved, it is still safe and doesn’t not negatively affect anyone. Polyamory is a custom job and so are the “rules” and boundaries within it.

In years past, lots of information has changed regarding sexual safety. Even from when I was born in 1982 until now… think of the advances in medicine and what we *didn’t* know then! AIDS was even more terrifying a concept than it is now…. STI’s were called STD’s for a time… sexual education in school was pathetic and nearly non-existent in some cases.

Just as the basics are being changed, so should some of our views on non-monogamy. In a study conducted to determine if non-monogamous people were any more prone to STI’s than monogamous people, it was found that the people who identified as non-monogamous (whether that be polyamorous or another identification) actually knew more about safer sex and were actually more vigilant about their safer sex practices. In other words, those who think they are “safe” because they are monogamous, are at no less risk than anyone else. In fact, with cheating being a popular concept, they may be more at risk by being unaware of other partners and their STI status. There is an article about this here.

The decision to fluid bond or to continue using barriers is personal to each couple or polycule of people. When everyone is honest there can be a larger group of trustworthy people involved. Trusting your partners for this type of relationship is crucial and anyone who doesn’t completely feel that way should trust their instinct and protect themselves. Once an established relationship and/or polycule is found and the members of it all trust one another, there are still preventative measures to be taken. A popular opinion is that you should be tested for STI’s once every six months. Some groups even take it so far as to have a “family meeting” and share their results with one another. Though my polycule does not personally do this, we are very open and honest with one another about sexual health and testing.

As with anything in polyamory, this too can be very enjoyable and add to the experience when handled correctly. And even as a monogamous person, I opted to get tested every six months and to use various forms of protection with partners. We should all learn how to take care of our own sexual health and be aware of the dangers and out there, while still finding ways for everyone to be comfortable and happy.

Josh Duggar admitted to sexually abusing underage girls multiple times while he was a teenager. It is also known that his sisters were among the victims. The fact that ‘counselling’ was the…