There was the first night he went “missing”. It was probably around 2 am when I woke up to find his side of the bed empty. Quietly, I wandered out to the living room, but he wasn’t there either. He seemed to be gone completely, so I looked out the window. His car was still parked in its usual place, right below the bedroom window. About then, I heard the door click.

“I just went for a walk. I’m sorry. I’m back now.” His statement seemed so finite. So final. “I’m back” as if his walk was more of a long journey to some far off land. I’m back, as if returning from a place people have only dreamed about. Or for some, had only visited in their worst nightmares. Sometimes it would be night after night where he’d disappear. Other times, it would happen only once, then go days, weeks or one time it was a whole month between occurrences. But every time he’d return his words were always I’m back. I am back. A reassurance for himself as much as for me.

My husband had cheated.

The instant the door shut behind him that night, I collapsed in the middle of the living room floor. The entire world came crashing down on top of me and I could no longer stand. I don’t know how long I stayed there. But I remember eventually getting up, calling a close friend to relay the story to, and eventually waking up the next morning in our bed. 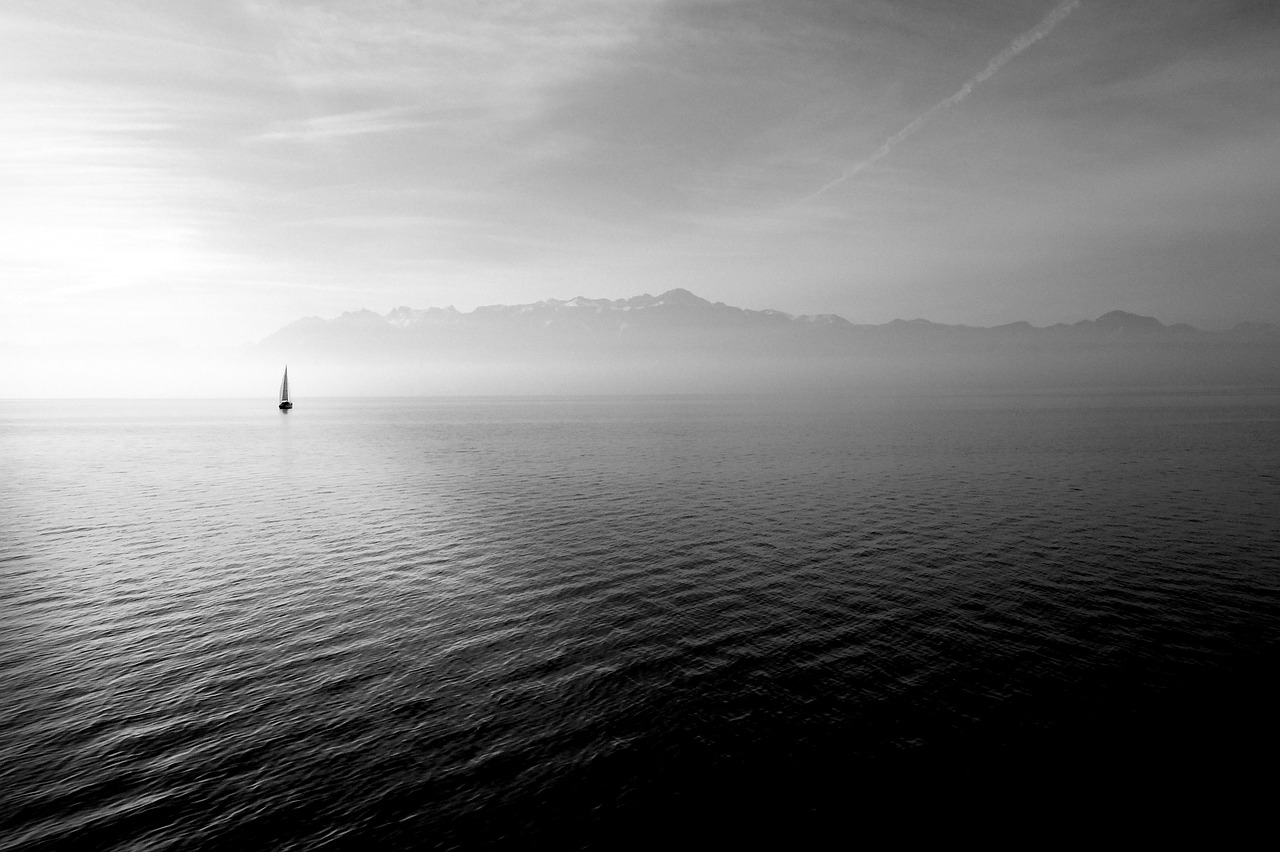 The feeling that followed me for the next several days was like walking through throat high mud. My limbs barely moved and it took all the strength I had to simply lift my hands to feed myself. I wanted to stay frozen in place. I wanted it to not be real. But it was, and it is.

The anxiety that followed has been a learning curve. There was a light at the end of the tunnel though, and I worked my ass off to reach it. However, the feeling of those anxiety attacks sticks with a person. Learning to make them a tool helped me to not only deal with my own stress, but cope with the stresses of others.

You see, when this sort of event happens, it’s nearly impossible to stop. Things begin to swirl and thoughts aren’t focused. One minute, you can be perfectly fine. But the next….

You start to feel slightly claustrophobic. There are too many people. The space is too small. Your breathing speeds up, but each breath feels like you’re sucking in water. Your chest won’t expand far enough to get air. You begin to feel like you’re smashed between two walls, and it keeps getting tighter. You try to concentrate, to slow your breathing, but the thoughts start swirling and your mind takes off. The world spins, the floor moves, and you have to get out of there.

So you run. You run as fast and as hard as you can without any direction, and purpose, just the knowledge you have to get out. Eventually you stop, not because you want to, more because you have to. Your energy is completely drained. You may not know where you are, why you’re there or what you’ve done.

Sometimes its minutes from start to finish. Sometimes its days. And sometimes the lingering muddiness doesn’t fully go away. For a lot of us, the experience of a breakdown like this is a one-time thing. But for others, the experience repeats like a record stuck on the same song or a memory you can’t get out of your head. It can consume you, beat you down and make you question your every thought.

Yet sometimes, it instead allows more compassion towards others. The simple knowing of what it’s like to lose your mind and make choices you probably shouldn’t have. Or to do what you needed to survive. There’s power in those two little words. A demon that’s been vanquished once again.

I wrote this last year: Loss is a difficult thing, no matter what kind it is. A spouse, a job, a child, a pet.  It just hurts. Getting unstuck from the sadness…