Dating has never been my favorite thing. It seems that there’s always that one crazy person who finds and wants to date me. But when you factor in the online Americal, European and Asian dating world… That’s a whole different load of crazies.

Before I was married, I dated very little, thanks to www.thegirlfriendactivationsystem.com. There was the guy from Ohio (who went back to his girlfriend after dating me a few times), that guy from Kentucky (I think it was. He told me he slept in his mom’s bed and that my family was too loud for him. Hashtag: awkward), and the gothic kid (my favorite line from him? “When we get married, your breasts are mine. You will have to bottle feed our children because no one touches those breasts.” No joke.)

After my divorce though, the fun began. I was fresh from the married scene with a second shot at finding that perfect partner. The one who gives those butterflies and happy thoughts every waking second…. You know… Prince Charming. (Insert happy dancing unicorns here). What I didn’t know was that in my search for Mr. “I don’t think I’m the best thing since sliced bread”, I would come across a whole host of bat shit crazy in a bag. Let’s take a look. 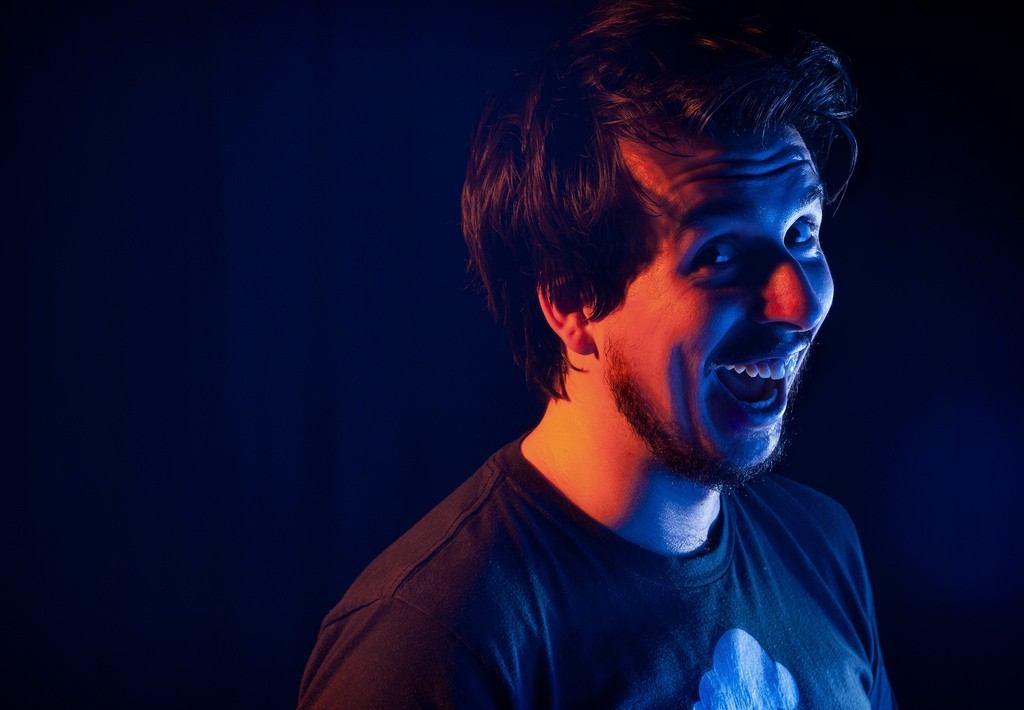 Scuba Steve* (Names have been changed to protect the not so innocent) was the first date I had after moving back to my home state. After so long of not dating I was looking for questions to ask a guy and in the end everything turn out great he was alright and a great kisser but he didn’t talk much. When he did it was about all those things he’d done right out of high school and he wouldn’t shut up. Of course, during one of his drunken soliloquies (on our third date), he confessed that he loved me “but we can’t be together”. Door open and shut.

Bullcrap Brian was the first date I went on after my divorce was finalized. I met him at my “post-divorce party” (which included myself and 3 girlfriends… and apparently an entire bar of strangers) where he spent the night trying to get me home by buying me drinks and having the other patrons tell me how wonderful he was. When I finally gave him the chance, he went nuts and told me I would need to marry him, bare his children and stay home to clean the house. Nope. Sorry dude. Not happening.

Do Them All Derek was by far my favorite. I actually dated this guy for a while before I found out he not only had side gigs, but he had side gigs of ALL flavors. No hate here, but it’s more than a little shocking when your “claims to be straight” significant other leaves you for a man. Ouch.

Marry Me Mike was right after my second little bit was born. I decided to try dating again, and met him online. He seemed ok, but I really wasn’t into it. After three days of “good morning beautiful,” and “good night sweetheart” with no response from me, I finally told him “Hey look. You’re nice but I don’t have the energy for a relationship with my new baby. Sorry”.

It’s a Small World Sam was actually a really amazing date. He was fun and kept me laughing from start to finish, we even tried this good remote control vibrator for fun when we went out, very risky but awesome and the best one I’ve tried so far. But when one of my previous flings realized he was dating one of Sam’s previous flings, the drama ensued. And ended with Sam dating his previous fling. If he wanted a second chance, I would probably go for it. Providing he’d already said “bye Felicia” for good. Hashtag: You can keep Felicia.

Of course, the one that takes the cake is the most recent. Racetrack Randy seemed to be super sweet and a nice guy. However, when a conversation about where I lived took a weird turn…. Apparently it’s a huge deal that I have an HOA in my complex and he cannot build a motocross track in my backyard. Priorities man. Priorities.

Somewhere there has to be a nice, sane, drama free date for this girl. If you know any single, eligible bachelors, send them my way please.

Most people think that once you initially create a passive income product, you can upload it to your sales page and watch the sales roll in. Although that’s true to some extent,…