A while ago, there was a blog post floating around Facebook regarding Network Marketing (sometimes known as Multi-level Marketing or MLM) and Direct Sales. I’m not going to link it here because although the initial point of the article is one that most people can agree with (which I will summarize below), unfortunately the article ends on a very negative note, and I want to promote light and fairies in the world, not darkness and fuckery (unless it’s the fun kind). So, I just can’t bring myself to include the link. Sorry. I’m sure you can search it out if you really want to read it yourself. 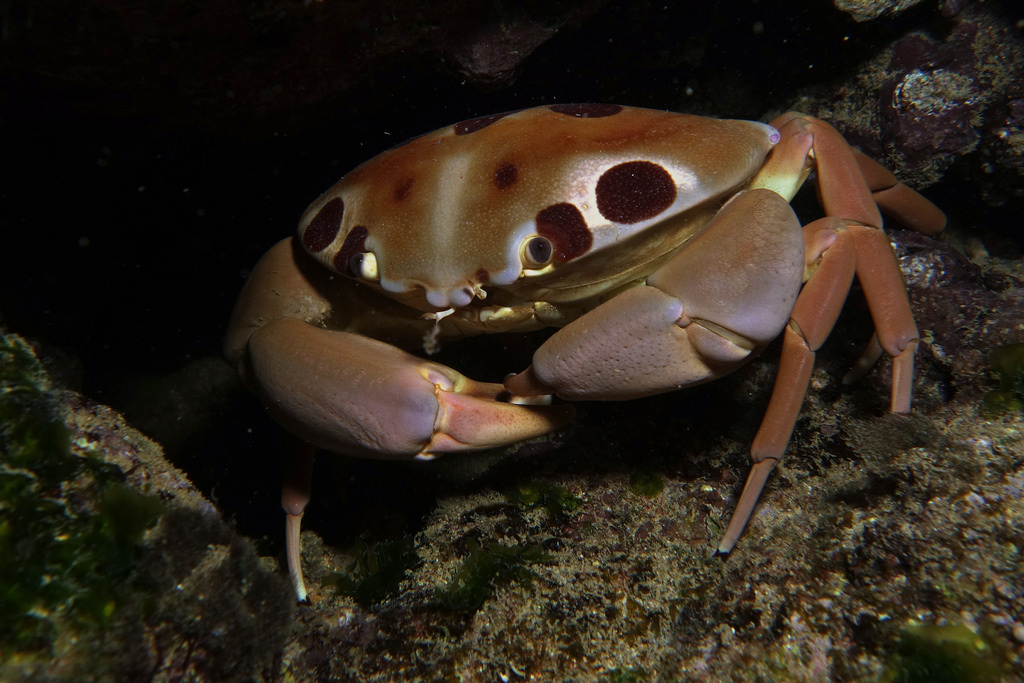 Full disclosure: I am a Network Marketer and have been in the MLM industry for the past two years. I completely believe in the industry and its potential to change lives. The article I referenced above starts off on a rant about the tactics of some Direct Sales and MLM reps, specifically those tactics that tend to be used on Facebook. I’m sure most people reading this article, if they are on Facebook, are familiar these kinds of tactics, find them obnoxious and agree that this type of customer engagement speaks to a lack of training in the industry. “Ignorance on Fire” as an industry motto can leave many of us gritting our teeth.

However, after the initial rant which was, I will admit, somewhat humorous and on point, the rest of the article takes a turn for the worst. I really don’t want to get into details (see above re: darkness and fuckery), but virtual eye-rolling, name-calling and mean-spirited mockery take over for the remainder. And as I saw it the negativity was not really pointed at these obnoxious sales tactics. Nor even really at the industry. At the end of the day, it seemed to be directed directly at her friends in the industry and at their dreams. Honestly, as I read it I felt sorry not only for this woman’s friends, should she happen to have any in Direct Sales and MLMs, but for anyone reading it in these industries who may just be getting started and may be unsure of themselves. I have a friend in Direct Sales, Carol Thompson, who has been not only successful, but a great role model on how to build this kind of business without being obnoxious. I think she put it best:

“I just know that pushy people never worry about being pushy, so I am concerned that someone who isn’t like this at all will read this and think ‘Oh no, everyone hates MLMs so I shouldn’t do this.’ Direct Sales has changed my life and my future, and I worry for those that won’t get the chance to do that because they let some angry blogger tell them that their business sucks.”

Have you ever seen a bucket full of crabs? Well, apparently there’s a funny thing that happens when a bunch of crabs are in a bucket. If one crab attempts to climb out, the other crabs reach up, grab that crab by the legs, and drag it back down into the bucket. How many of us have seen or experienced something like this in real life? When someone tries to do something different than their tribe, tries to dream a little bigger and better for their life, there’s always those people around them who are there to reach up and pull them right back down to “reality”. Whether it be trying to lose weight, get an education, dress differently, earn more, engage in personal development, start a business or pretty much anything other than what the tribe holds sacred, the tendency is the same.

When I started out in MLM two years ago, I had no idea what I was doing and I was scared. Seriously scared. I know for a fact that I vomited information on more than one person. And I know for a fact that I lost friends because I had joined an MLM. I even had a well-meaning person tell me that my friends were going to start avoiding me because of my business, because people would start thinking I was only interested in selling them something. But for me, something deep down inside saw the greater vision in this industry and so I stuck. And I got educated. I’ve seen so many people taken out because of the other crabs in their buckets. The people in their lives who should have been supportive but instead mocked them, were negative to them, rude or just downright unsupportive. And these reps didn’t have the external supports or self-belief to stick. They gave up the dream of what they could do with their new business to drop right back down into the bucket.

So here’s the thing: when people start something new they’re going to stumble. They need support. If you have a friend who has joined a Direct Sales or MLM company, they need your patience.

They’re probably scared and the chances are they’re undertrained. Speak the truth but don’t tear them down. If something they’re doing is obnoxious, let them know, but do it kindly. You’ll be doing them and yourself a favor. Your friend doesn’t necessarily need you as a business partner or a customer if that’s not your thing, but if you’re a true friend you’ll be in her corner. And maybe own your own issues if you are uncomfortable with the thought of these kinds of businesses. Because at the end of the day we are only mirrors to each other. If you have a strong negative reaction to someone who hasn’t done you real harm? That’s your issue. And I’m not saying it with judgement, believe me, because we all have triggers and we’ve all projected our issues onto someone else. It’s part of being human. But, own it, don’t put it on your friend because what they’re doing makes you uncomfortable. Of course at the end of the day it’s your choice to end that relationship or not and in fact if you feel strongly and are not willing to be supportive it’s probably better for both of you to do so.

For those of you in Direct Sales or MLM who are new, take heart. Believe me when I say not everyone thinks like this blogger, or the other crabs in your life who may be trying to tear you down. At the end of the day our businesses are about relationships. Yes, because of my business I’ve lost some friends, but I’ve also met many many amazing new friends. Not all of them are my customers or business partners and that’s totally okay, because I will always prioritize friendship over business. I have also made the choice to end friendships because I no longer tolerate people who are trying to drag me down. Because this is what I know for sure: there are seven billion people on planet Earth. If you’re not getting the support you need in your bucket to reach your dreams, then darling, maybe it’s time to get out of that bucket and find a new bunch of crabs to hang out with!

Hi, I’m Kim, and I’m a reformed workaholic. Just a few months ago, I started my morning by checking my email. Meaning, I kept my cell phone next to my pillow and…