When I was in grade 8, my two “BFFs” (although we didn’t have that term back then) jointly decided to unfriend me. Moreover they decided to do it publically. And as so many singular instances of childhood, that public unfriending was something that impacted me negatively for a long time afterward. Recently, I ran into one of those former friends (thank you Mercury Retrograde), and the following is what I wish I could have said to her, had there been time, opportunity and had I been brave enough.

To my former friend:

I saw you that day, just as I know you saw me. Just as I know we recognized each other, though we pretended not to. It was awkward and uncomfortable and enlightening. Or at least that was my experience. What you felt and thought I can only speculate.

This isn’t the first time I’ve seen you since we parted ways all those years ago. A few years ago we encountered one another briefly, and it was similarly awkward and uncomfortable. But in so many ways it was different. That time those few years ago, seeing you stirred up a lot inside of me. It brought back all the shame and pain and anger that 13-year-old me felt on *that day*. I simultaneously had the urge to run away, and to confront you and pour out all that your actions had cost me, in the instant of acting them, and afterwards.

Since the last time I saw you, however, a lot of things have changed for me. I’ve done a lot of excavation and healing of old wounds, and releasing of old baggage. I’ve cut the cords that bound me to many painful instances from my past, from way way back and more recently. So although part of me wished we could have had a conversation when we briefly met the other day, what I would have said is very much different from the encounter before that. 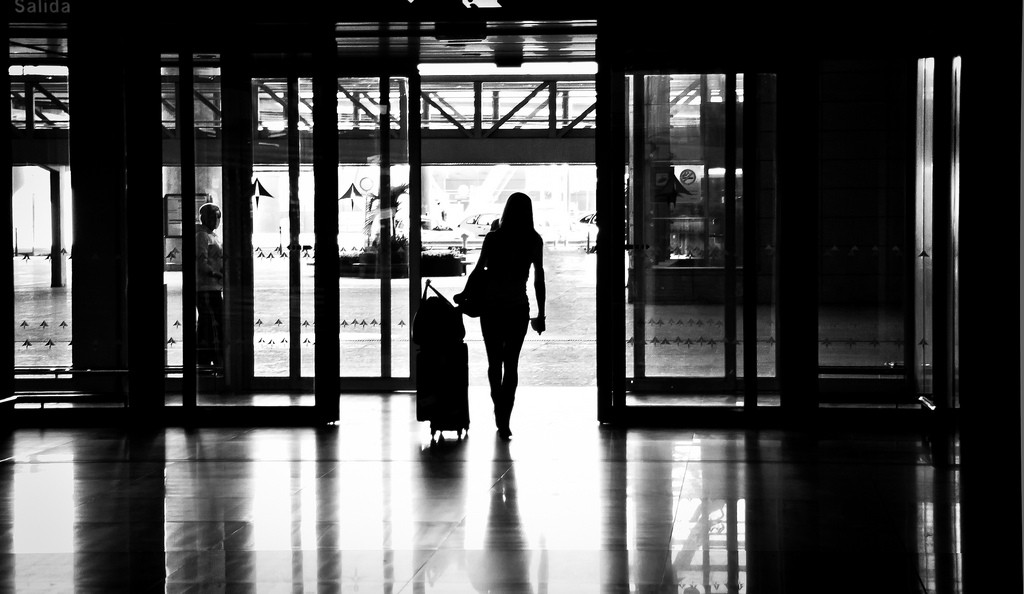 I cannot lie, what you and our other friend chose to do that day not only hurt me but had long-lasting implications. It cemented in my mind the belief that I could not trust that I would be accepted, that it was not safe for me to be myself and that I was easily discarded by people who I thought of as friends. Ultimately it was the last straw in all the straws up to that point, that convinced me that in order to be safe I needed wear a mask of invisibility, to armour myself up, and never trust anyone, least of all myself.

However, looking back on that incident as an adult there are many other things I believe are important to acknowledge. Such as the fact that I feel in my heart that if you had it to do all over again you would not. I do not believe you are a bad person. Also, we were children. Not only children, but teenagers. We were at a time of life when fitting in was almost as important as breathing. I was goofy, awkward, immature and totally uncool. I was never good at pretending to be something I am not, except apparently invisible, so fitting in was beyond my reach. It still is. I was also funny, smart, kind and fiercely loyal (I still am). I was so loyal I never suspected treachery until it taunted me dead in the face in that hallway so long ago.

I wish that things would have been different. I wish that we had remained friends. Even now. I wish that I would have had the strength way back then to look you both in the eye and call you unimportant, dismiss the hurt you so-casually bestowed. All I can do instead is to tell you that this incident, and the hurt it caused me, are in the past for me. I no longer carry the wounds, the bitterness, the anger or hurt. The 13-year-old me that lives on inside myself is at peace. And all those things I came to believe because of what happened, all those negative limiting beliefs, have been excavated and revealed as false. In a nutshell my former friend, the past is in the past. If it helps you now I will say I forgive you. And if it doesn’t help you, or doesn’t matter to you, I still forgive you. For myself and for that 13-year-old me, crying in the bathroom, to no longer be a victim but victorious.

You’ve started your business and you see all the headlines… How I Made $500,000 In My First Year Of Business How To Make $10,000 A Month I Have A Laptop Lifestyle, You…