Because I’m nearing senior citizen status, I occasionally listen to news radio on my way in to and home from work. I listen mainly through the traffic report and then change it, but in the afternoons, traffic is always sponsored by a local market. One of their taglines “like mom and grandma used to make”, and it always gets me thinking. 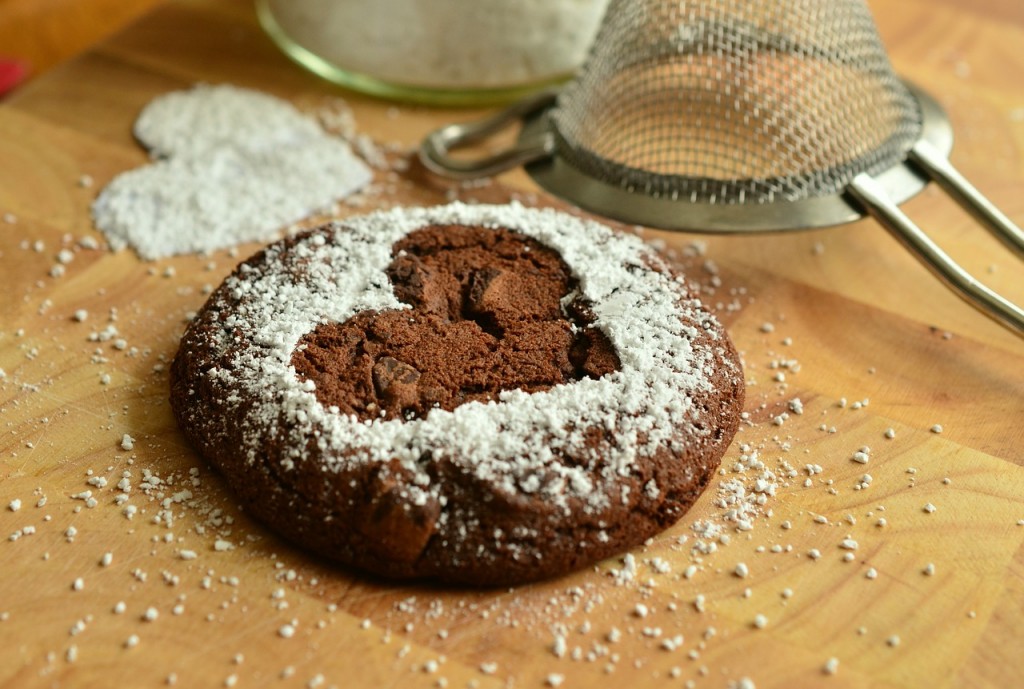 There is no argument that the art of being a mom or grandma in the kitchen is dying. Before you get your aprons in a bunch, I’m not saying that today’s moms aren’t good cooks and don’t provide nutritionally sound meals for their families. That’s not it at all. It’s just, the whole role of a mom has changed over the years. Moms are more involved outside of the house. Again, I tip my hat to parents, because whether you work full time or stay at home, you’re likely always on the go. Sports, dance, school functions, your own appointments. Life is just busier now days than it was in the middle of the last century. The days of puffy skirts and pearls to clean the toilets and make sure dinner is on the table when your husband gets home are gone. The era of the Cleavers is dead, yo.

That’s not what I mean though when I talk about that tagline getting my wheels turning. “Like mom and grandma used to make” evokes a feeling of nostalgia that makes me sad when I think that younger generations may not really get what that means. I’m talking more about the feeling behind the food. What makes it so much more special than just throwing some sauce from a jar over some grocery store brand spaghetti? It’s the process behind it. The emotions. The time.

There are certain foods in our family that have become “must haves”. However, as I get older, I realize that it’s not just the food that makes the tradition, but it’s the tradition itself. Follow me for a moment here:

Say, in your family, you always have an apple pie at Easter. It’s been that way since you were young, and you aren’t sure how it came to be that the apple pie was there every Easter, but you always knew that it would be or Easter would be ruined. Ruined, people. In addition, it couldn’t be just any apple pie. It had to be great-great-great-grandma’s recipe with the lard crust and 4 different kinds of apples and only Stroh’s french vanilla ice cream on the top. It must be served warm, and no less than 2 pies shall be made, as not getting any for dessert after your ham dinner (with grandma’s scalloped potatoes and Aunt Betty’s casserole, also always expected on Easter) would be a crime.

Now. Unless your descendants are vampires, it’s not likely that great-great-great grandma is still around to make this pie. Somewhere along the way, she’s given this likely highly guarded information to her child or niece or grandchild, and they were tasked with carrying on this tradition. Great-great-great grandma could see the future, and knew that future without her apple pie was not a future she wanted her family to live in. So, she took time to teach someone the way of the pie. Gave them the recipe. Made them make it a few times until it was damn close to hers (because let’s face it, you’re never gonna replicate that kind of love). Sometimes, there wasn’t even a recipe. Somewhere along the way, the recipe was all in great-great-great grandma’s head, and she cared enough to attempt to write it down so it could be carried on after she was gone.

I fear that outside of a small group, the younger generations won’t get to experience this feeling. I am doubly scared that they just won’t care. It’s not that they wouldn’t miss it if the apple pie never showed up again at Easter, but they wouldn’t go the extra effort to make sure that it did. This goes 2 ways as well. I fear that those who are in current possession of the tradition will be so busy that the first time they don’t get a chance to do it, it’s missed, but they’ll “get to it next year”. Then sadly, next year never comes.

In my family, there are certain recipes that I can’t imagine having a holiday without. Aunt Lil’s cheese ball. Grandma’s cake roll or hamburger stuffing. There are stuffed cabbage rolls as well, although there is a debate over whose recipe is better. Luckily, there are actual hand written recipes for these, because there was a time when someone cared enough to say “hey mom/grandma, can I have this recipe?” So mom/grandma then entrusted said person with these recipes so the traditions could be carried on for our family.

My mom taught me how to cook. I can cook fairly well, although I’ll argue that my husband is the better cook, if only to get out of making dinner every night. (shhhhh!!) Anyway, mom makes a version of chop suey made with kecap manis that we love, and my brother requests it for his birthday dinner every year. It’s not like what you get at a restaurant, but it’s so good that I’ll eventually have to learn how so it’s not lost years down the road. My brother actually asked me if I’d learned how yet, and I immediately responded with “why? Is there something wrong with mom?” I know I’ll eventually learn, and want to because somehow life without mom’s chop suey is not a life I want.

My Grams basically taught me how to bake. While Adam is the better cook, I feel like I’m more of the better baker, although my pies are nothing without his crust. Half the time he doesn’t even eat sweets, which is downright criminal, but that’s another post for another day. Anyway, while learning the tricks of the trade from Grams, I was told many a time “you’ll know it when you taste it” or “if it doesn’t look right, you’ll know” and how to fix it if it wasn’t. She taught me how to take the time to make sure things were just so. I recall more than a few times having them turn out wrong and having that be met with “well, honestly!”” I wanted to learn these things though. I wanted to spend the time on them. I still feel honored when I am asked to make the cake roll because it was something she was pretty well known for. I feel closer to her when that batch of cookies turns out just right because I knew how to fix the runny batter or the first pan of cookies that spread too thin while baking. It’s the tradition of spending that time in the kitchen. The tradition of making sure there is hamburger stuffing or a cheeseball on the holidays. It’s what makes them, in my opinion.

So, I hope I’m not right on this one. I hope that there is a younger generation of people who will prove me wrong and want to take the time to learn. Take the time to understand there’s a difference between just following a recipe and actually putting the time and care into making something that you’ll serve to someone else. I think that’s the real meaning behind “like mom and grandma used to make” or whomever it was who put the time and the love into the final product that made it part of the actual fiber of your family.

I’m weird. I own that. I’m outspoken, I can be overly blunt and I have strong opinions. I tend to rub people the wrong way if they don’t understand my dark sense…