As a mom of a growing young man and young lady (teenagers), I am constantly looking at the messages being sent to our youth through the media. What has happened? Where did any semblance of respectability go? Why does sex have to dominate every corner of our culture to the point where nothing is off limits? That question constantly enters my mind. What happened to prime time? How do I teach my children to ignore that crap and create their own value system and worthiness scale?

Being a woman in today’s society is hard. Being the mom of a young girl is even more difficult. Everywhere we turn the media, music industry, and pop culture centers on sex and sexuality. After talking with some close female friends of mine as we discussed how, when, details and other intimate conversations we should be having with our offspring, I started thinking of this again. Body image, sexuality, sexual pleasure and self esteem are such an integral part of growing up. Let’s face it, older women are not the only ones struggling with their relationship with sex and truly understanding the power of the great flower that lies beneath the dress of every female born. We easily mix up the idea that femininity and sexy must equate to the act of having sex. While all the media and music industry are pushing rump shaking, twerking, almost naked, midday sex in our ears and in our faces, who is out there telling our youth the truth about the real Power of the “P”?

This power is not about merely getting laid and some half ass temporary satisfaction that may feel good for the minute or ten it lasts but what next? Who is telling our girls to stop giving their precious gifts away to the first joker that whispers sweet nothings in their ears but won’t be around to pick up the aftermath of the fallout when he has moved on to the next set of legs that open for him. I am not against sex by any means, but I am against the misuse of it which teaches our youth to devalue themselves and contributes to the continual lowering of standards happening as a result. 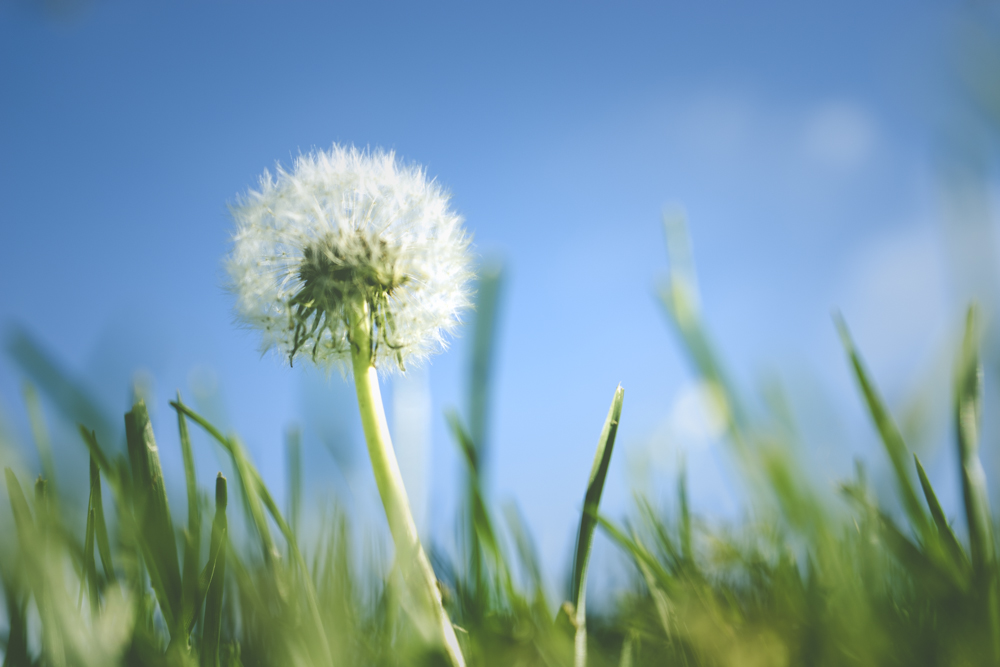 My wish regarding this would be that we as women would really understand the power that we have been gifted to hold between our legs and that we would not give it out so freely. As a result, the coming generation would potentially have higher standards as well. Think about it, wars have been waged, children have been stolen, women have been abused, a million dollar (questionable) industry has been generated, and earth has been populated thru this most valuable possession. The best part of all, when done under the right conditions, it also provides us with immense pleasure and hopefully intimate connection with another whom we believe has earned a right to share in the gift.

Why have we taken a priceless treasure and cheapened it to a mere commodity found on any trading room floor? Why are we not teaching our girls & guys this about the Power of Their Flower? Why do we not live and believe it for ourselves as adults? You don’t see Christian Louboutin discounting the price of his shoes so everyone can have them, nor Tesla, or anyone else who has decided to claim their value. Shouldn’t we as women, believe that about ourselves? Isn’t exclusivity sexy? Priceless? Desirable? We have a baton to pass to the future generations who will be our future. We as women should know our value first, then we will be able to teach our girls to say yes only because they want to, not because culture shames them into it. That is sexy. That will create a future generation of self confident, emotionally secure and valuable young women. Then we will see true sexiness, because girls will feel sexy for themselves and not have to show their asses to prove it to someone else. This is my hope. A girl can dream.

Have you ever had a close friend just stop talking to you and pretend you no longer exist? Maybe I am the only one that is lucky enough to have it happen….