I do not dislike my mother. She brought me into this world and has loved me all of my life. I miss her. I miss our Scrabble games. I miss her phone calls when she checked in to see how I was faring in life. The greatest reason that I feel a loss is due to a choice that she made. My mother and my stepfather decided that my lifestyle is not on par with a decision I thought I was ready to make at only 11 years old. My parents chose their religion over me. The important part is that I am not angry about it.

You may be wondering why I’m not fuming and wildly telling the infinity of the Internet about this “awful religion” that took my parents away. The answer is fairly simple. I believe in freedom and the right of each of us to choose our own path. How can I, a polyamorous bisexual woman, possibly seek to live my days as I please, and then criticize another person for doing things the way they believe is right, however different? I do not have to agree with the choices they make. Nevertheless, if we as individuals believe in liberty and freedom, why do a significant amount of people find it so difficult to accept a life different from their own? 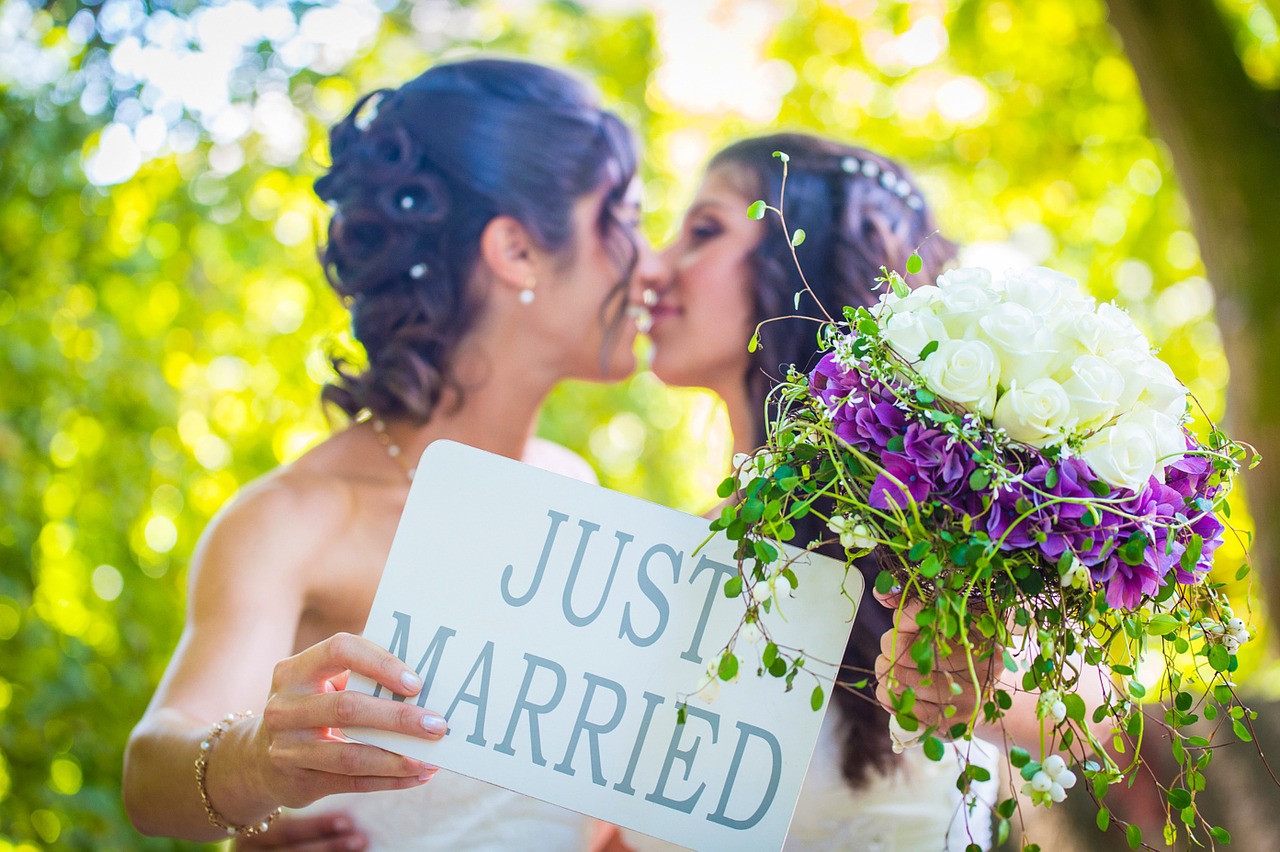 Marriage, as an institution, has been on the minds of many Americans recently. This fascination is not due to a surge of heterosexual unions because it’s common knowledge that current generations view marriage differently than the ones that came before. Rather, the legalization of gay marriage by the federal government has led to many loving couples doing something they never could before. They are now legally able to stand up before a representative of the state and vow to love each other forever in the eyes of the law. This is amazing news that has been a very long time coming, but the sad part is that not everyone shares an appreciation for this momentous decision.

Truthfully, I understand the religious aspect. My parents are part of strict Christianity and they believe that homosexuality is wrong in the eyes of their god. Most religions also teach us to love one another, even our enemies, and that it is not our place to judge each other. I have left religion for my own reasons. Regardless, I believe in the right of consenting adults to marry ornot marry, to have children or not have children, but my beliefs also include the right of a person to do anything they want as long as it is not harming anyone else. 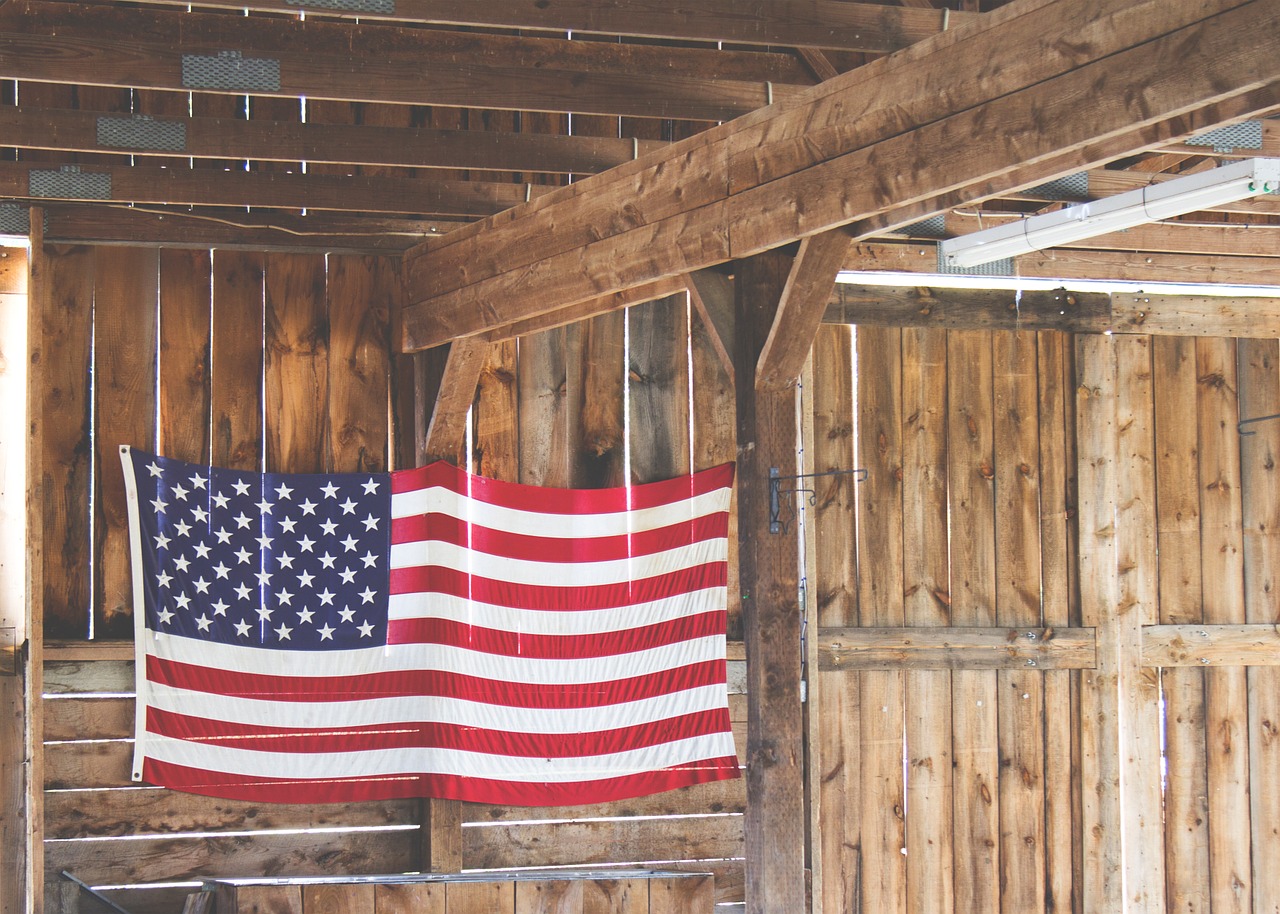 The Declaration of Independence is fairly clear when it speaks of our rights as American citizens. This freedom statement says, “We hold these truths to be self-evident, that all men are created equal, that they are endowed by their Creator with certain unalienable Rights, that among these are Life, Liberty and the pursuit of Happiness.” The men, who penned and signed this declaration in 1776, could not have imagined the many changes that have occurred in the past 200 years. The message is still crystal clear.

According to our country’s declaration of freedom from oppression, we are all equal…no matter our beliefs. These rights, which include life, liberty, and the pursuit of happiness, are unalienable. This word is an alternate version of inalienable, which Merriam-Webster.com defines as “incapable of being alienated, surrendered, or transferred.” Thus, no person or government should have the ability to take away these rights. They are immovable.

Accordingly, the authors included the word liberty as a right. What is liberty and what does it mean for you and me personally? The word liberty refers to freedom and the right to live as we choose without restriction. In fact, Dictionary.com defines ‘liberty’ as, “the state of being free within society from oppressive restrictions imposed by authority on one’s way of life, behavior, or political views”. If the federal or state government placed restrictions on the definition of marriage, they would be instituting rules that affect the happiness and the liberty of each of us. By the way, control of our liberty would affect both you and me as well.

If you are against gay marriage, be against it, but realize that the federal government doesn’t agree with you because it is the right of each American to have life, to enjoy liberty, and to pursue happiness. There is nothing wrong with a differing opinion. In fact, an opposing point of view welcomes open discussion. A differing opinion doesn’t hurt me or the many happy couples who have already said “I do”. 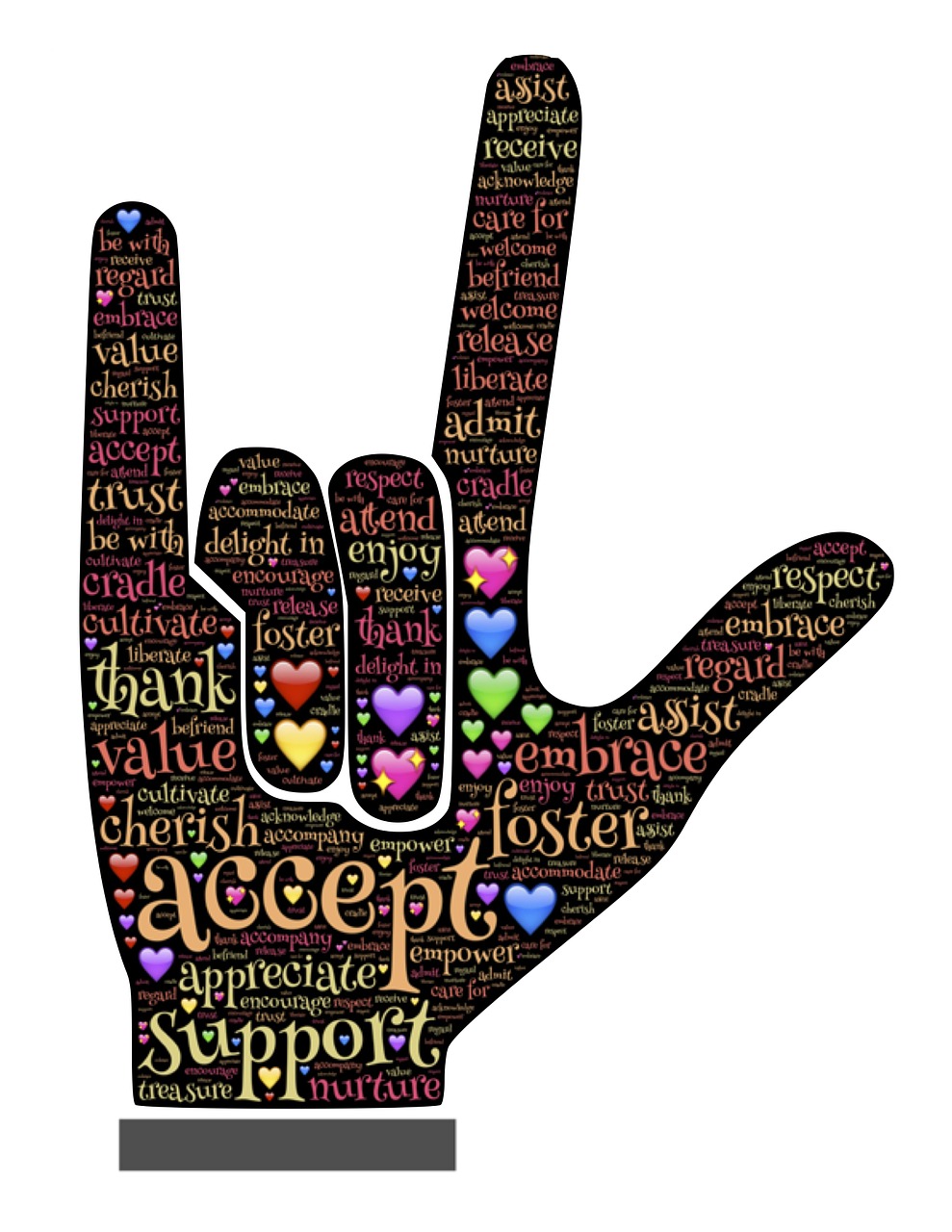 Do you know what can and does harm more than me and those couples? Hate. Hateful rhetoric, hateful online messages, egregious actions committed against someone else- unnecessary, awful hate. For goodness sakes, let us stop hating each other! Love and accept differing lifestyles. Let us work to build a more liberated society so that we can all pursue exactly what makes each of us happy. I want to live. I want to be free. I want to enjoy the time I have on this beautiful planet. Guess what? So does everyone else.

In summary, I’m not upset with my mom. Why? Because that would go against one of my core beliefs: liberty. And that just doesn’t work for me.

I wrote this last year: Loss is a difficult thing, no matter what kind it is. A spouse, a job, a child, a pet.  It just hurts. Getting unstuck from the sadness…