It’s a very interesting world that we live in. As a creative, I love color. I see the beauty in this world that was created by a God who also sees in color. From the spectrum of the rainbow, the colors of a landscape, the hues and shades of a paint palette, to the variation of hues and colors in the Human Race. Yet, as a group of intelligent, superior beings, it’s interesting to me how we continually try to turn everything black and white. When will we realize that it is not that simple. Everything in this world has been created to be on a continuum. We can see this in nature all around us. However, we continue generations later to still be fighting the same fight against racism that this country was created upon. 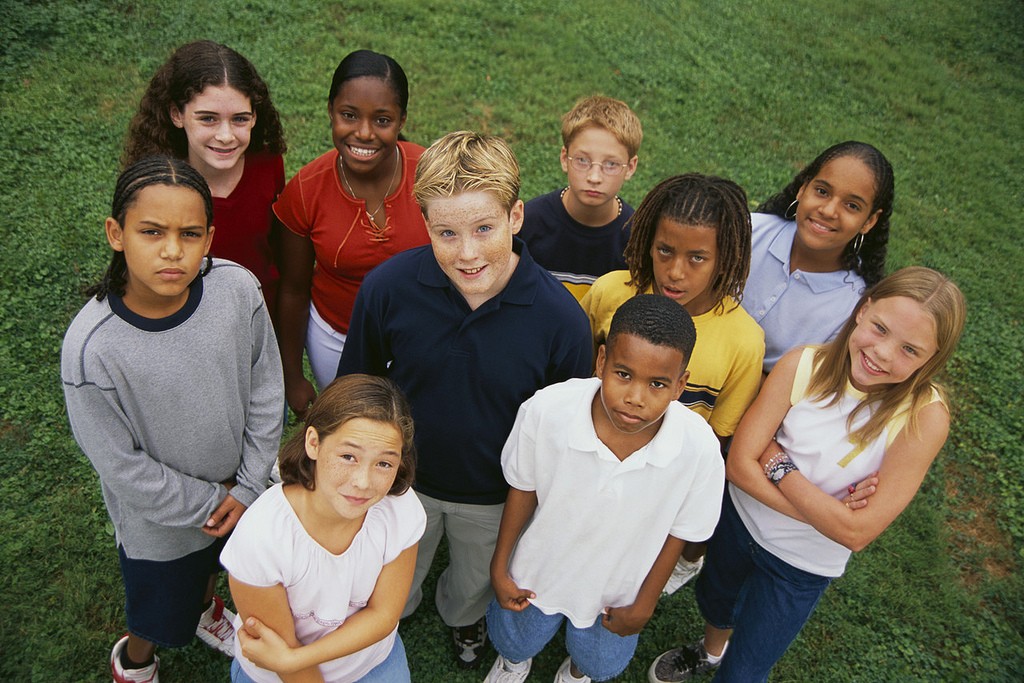 Looking Back
I was born and raised in a small very tight community of people most of whom were so close we would say we were related even if we weren’t. It was one of those communities where we felt safe hanging out late at night and where someone’s parents was only a holler or jog away. Our town was a beach town, with very clear racial distinctions created by the elaborate, ornate and gigantic big homes that hugged the shore line all owned by the upper class white men and their wives who employed many of the older generation as domestics. Often, the black men and women became like family members to the white families who employed them to take care of their homes and children alongside their own. My grandmother was employed by such a family. She worked hard for them. Worked hard taking care of their families alongside of her own as a way to ensure the needs of her own offspring were met. I remember going with her to those big homes when I was young trying not to touch anything so we would not get in trouble. I even remember wondering why their homes looked so much more elaborate than ours. Yet she was always gracious to those families, my grandmother was. When I would ask questions, she would tell me to “leave it alone”. It’s not important. We had each other. We had our family. We cared for our own while they hired others to do their physical work. But to me, she did their emotional work as well in regards to bonding with their children.

Childhood Innocence
I even remember as much fun as we had on the beaches, we only had a segment of the “public beach” that we all used. It wasn’t until I was much older that I realized that the “public beaches” in front of the big houses were clearly barred from entry by barriers, jetties (big black rocks), giant sand dunes and fences which were clearly meant to keep them private from the non white homeowners and their selected guests. With all of this overt racism that existed back then, we were encouraged to love everyone. We were encouraged to not judge based on skin color, but by the content of the character that the people we encountered showed us on a personal level. Somehow our generation still managed to have friendships, good friendships which consisted of all different races and ethnicities. Love was deeper. We believed… hoped… trusted… that love would win. We managed to remain sheltered from the ugliness that distrust can bring.

On Being Black
As an black woman, the first personal encounter that I remember was in Miami, Florida at college during the eighties where my first roommate from Wisconsin admitted she had never met a black person before and my second roommate chose to call me a “nigger” because I would not agree to stay away so that she could screw her boyfriend all day and night in our dorm room. Certainly, we were there to learn, right? The tension and drama in that room quickly became unbearable. It was really sad. Me, a northerner awakened to the “true” reality of my skin color away from home at a college we were paying a lot of money to get educated at. There were many such incidents after that. Maybe they were there before, but certainly, my eyes were opened and my “oblivion” to the realities of how much more difficult my daily interaction with people was based upon the hue of my skin.

You Can’t Relate and It’s Not Your Fault
I have heard my non black friends discuss the beauty and love they have for Mt Vernon, the home of George Washington. During our tour, I most vividly remember the guides happily sharing the history while I watched with tears in my eyes and a pit in my stomach, my other brothers and sisters in the same despair. Many left before it was over. The heaviness of the former slaves who died there was just too much to bear. There was one particular old tree which stood to the left of the big house that screamed “hanging tree” to me. It is something that a non black person who visits there will never experience or understand. 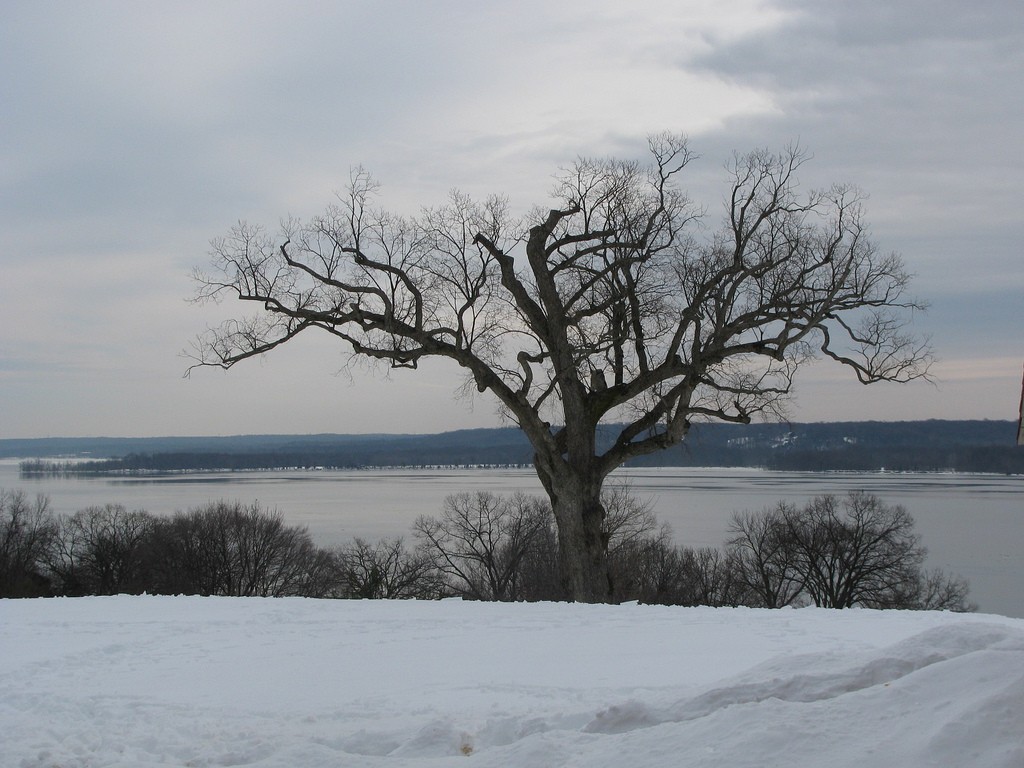 So why is this my topic of choice today? Because I am a mom raising a young man and woman of color. The fears created by these actions are things I must rise up against every single day. I meet them in my mostly white homeschooling communities where we are the one of two black families who participate. They are there on the country streets when I go to visit my friends and get pulled over in my minivan only to be told that I am “fair game” by the redneck cop who is trying to find a valid reason for stopping me. They face me in my middle class neighborhood when my son says he has been stopped walking only to be asked “where he is going?” It is real. And it is here now.

What Can You Do?
I don’t get much into conversations about race with people anymore because the truth is until our white society truly acknowledges the travesties created by the way America was created on the backs of the African man forcefully stripped of his homeland and instituted into a land where he was unwelcomed as a human… thus… creating a new race of displaced, basically homeless, countryless and cultureless, Martin Luther King’s dream is much further from being realized than we think. Until this nation is willing to empathize, instead of justify their actions, Charleston, the continual raising of the Confederate Flag in South Carolina, Ferguson, Trayvon Martin, police brutality and other covert, and insidious race based injustices will continue. People often say it is ignorance that breeds violence. That is incomplete. Ignorance, combined with insensitivity and a need to be more superior than one was ever really created to be which breeds violence.

How can you help? What can you do? It simply starts with being sensitive to someone else’s reality. Their truth is not any less real because you have not experienced it. You may never. But listen to understand, not to judge. We will all have our day for that and it won’t be here.

My grandmother lived for 94 years in the same affluent beach town. The changes she saw over the course of her life in one town was often a question of mine. I remember being so excited that my grandmother was alive to see President Obama get elected if for no other reason than that it stood for progress. It was, what seemed, another pillar of hope for the equality and maybe even a bit of restitution that the black society needed. Maybe not so much.

Democracy will not come
Today, this year
Nor ever
Through compromise and fear.

I have as much right
As the other fellow has
To stand
On my two feet
And own the land.

I tire so of hearing people say,
Let things take their course.
Tomorrow is another day.
I do not need my freedom when I’m dead.
I cannot live on tomorrow’s bread.

Freedom
Is a strong seed
Planted
In a great need.

I live here, too.
I want freedom
Just as you.
– Langston Hughes

An optin freebie is a free goodie you give to your ideal customers in exchange for their email address. You may have also seen the terms “lead magnets” or “optin bribe” thrown…