As a heavily tattooed and pierced mother, I get asked a lot when I’m going to be piercing my daughter’s ears. When I tell them “Hell no, that’s not going to happen”, I tend to get funny looks. I then go on to explain why I don’t… 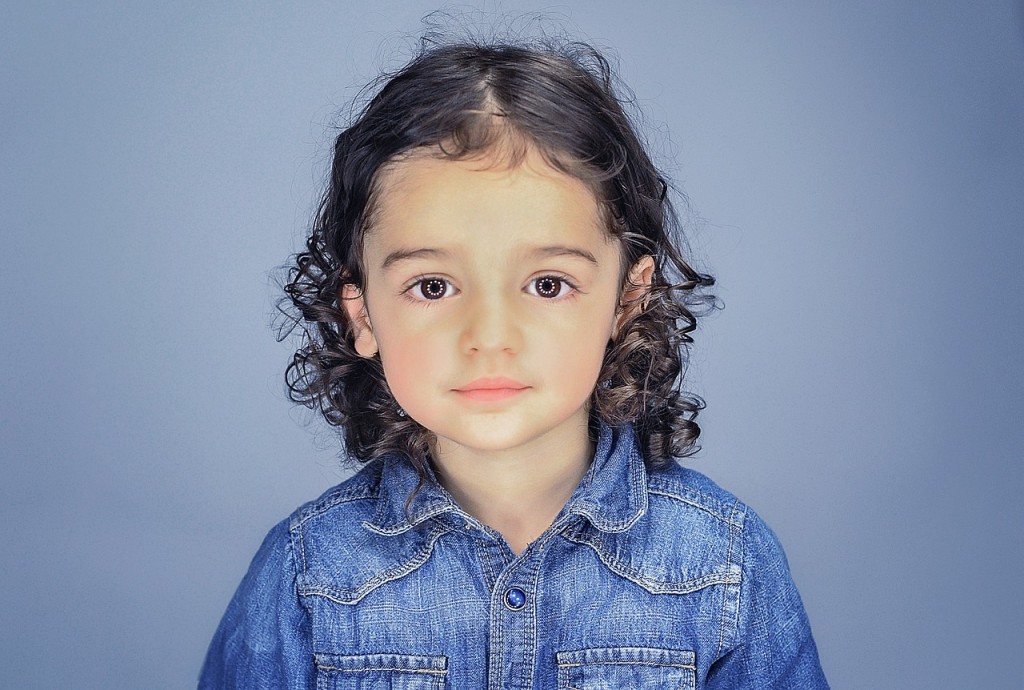 Firstly, more often than not, these ear piercings are done by people who aren’t professionals, in environments like pharmacies, costume jewelry stores or salons, using ‘piercing guns’ that are completely inappropriate to use on anyone, let alone a child.

Body piercing, like any other modification, can cause lasting, if not permanent harm to the individual being pierced. Going to a trained specialist is so important in minimizing the harm, regardless of who is getting pierced.

Piercing ‘guns’ cannot be autoclaved (as they’re mostly made of plastic) let alone sanitized due to the porous nature of the tool. This means that anything that touches a piercing gun can transfer blood-borne pathogens to any and all people these guns are used on (even though the earring itself is doing the piercing).

Piercing guns use concussive force on a blunt stainless steel post style earring (an unsuitable metal for piercings to begin with) to pierce the hole. The earrings are one-size fits all, which doesn’t accommodate for swelling of the wound, and the concussive nature of the process can shatter and damage tissues above and beyond what is required to create the hole.

Piercing children’s ears can also cause poor placement of the earring as the child grows into an adult, requiring re-piercing later on.

I also find the reasoning behind getting a baby girl’s ears pierced to be insufficient. It undermines consent – something I’m intent on teaching my daughters – that their bodies are their own. Much in the same way that if I had a son, I would not elect to have him circumcised as it’s not a necessary procedure, I won’t be piercing my daughter’s ears.

I haven’t the right to do anything to them beyond help them keep themselves clean and healthy. Trying to make them look ‘girly’ to distinguish themselves from little boys isn’t a good enough reason in my books to cause them undue pain and possible problems down the road. 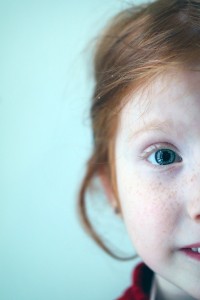 If the day comes and my child wants her ears pierced, and she is willing and able to keep them clean and understands the fact that a) it will hurt and b) it will change how she looks, I will gladly take her to a professional, who will pierce them in a dedicated, sterile environment with a purpose-built needle and implant grade steel or titanium jewelry.

We’ll go together because she wants to and is properly educated, and it will be a lesson in her own autonomy and the choices she is entitled to make for her appearance. Not because I think it would look cute.

For as long as I can remember, my daughter has asked me questions that were more insightful than her little years would ever know. Standing there looking at me with her big…