And starting today, you’re just going to be ‘married’, no more prefixes, no more air quotes, no more state borders to keep you from being legit. No longer having to worry about where to settle down, build your home; because now, all of the country is your oyster.

The leg that anti-LGBT groups and ‘organizations’ stood on, just got whacked out from under them with a rainbow colored baseball bat by SCOTUS, like a fabulous 1920s slugger hitting a massive homerun for humanity. 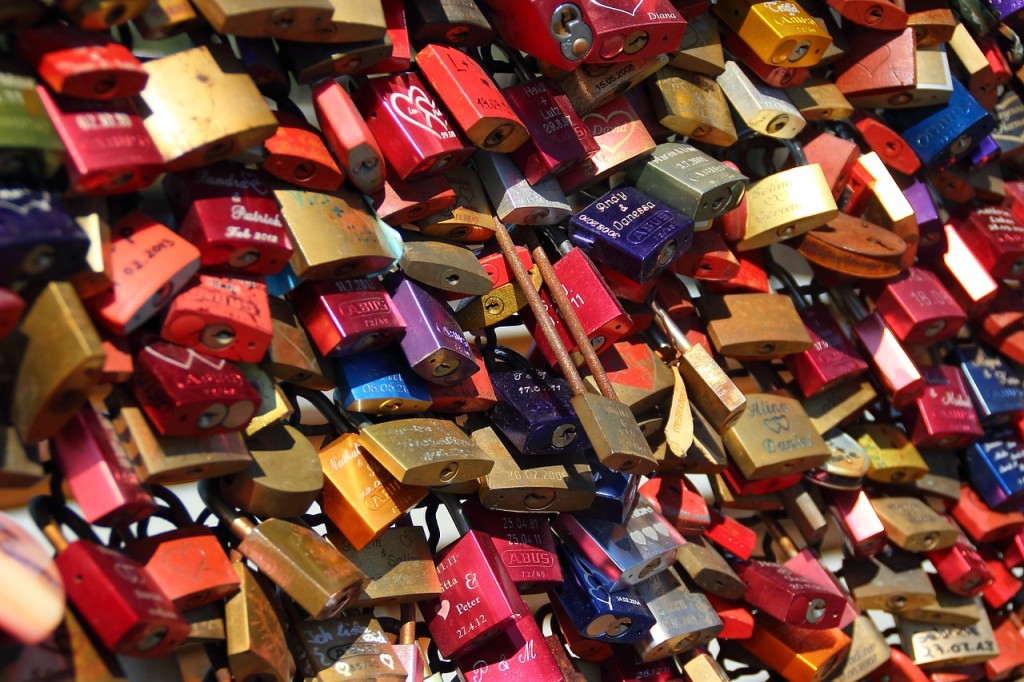 Angry homophobes better board up their windows because Steve and Bobby are moving in down the street and they will not only throw the most stellar dinner parties, but also have the best manicured lawn, all while holding hands as they walk down the block looking straight out of a Vanity Fair fashion spread. And as it should have always been, THAT will be the new normal. No more ‘the gay couple next door’, just ‘the couple next door’.

Pick your poison, from the National Buffalo Museum in North Dakota, to El Paso, Texas, and every single town and city in between, exchange your vows anywhere you want. You’ll still be overpaying for flowers, sparklers and monogrammed napkins, like the rest of the straight world, only now your wedding will be just that, a wedding. Not a ‘same sex wedding’, or a ‘gay wedding’.

You are going to be the exact same: get those tax benefits, have equal say in how to raise those brats we call our offspring, be able to threaten your spouse with murder to get their life insurance policy and mean it, not have to testify against one another when you both know where you buried that body, get mad frustrated about Medicaid and Medicare like the rest of us, bring in sexy Fernando or European hottie Svetlana from across the border, be able to adopt a rainbow of children from all over the world together, be allowed to pull the plug on your love when they’re ninety-nine and dying from cooties, and bicker like the old married couple you are/will be.

Just ‘married’. Everywhere. In all of the places. Deal with it, America. Or better yet, rejoice and celebrate it, because this is a huge step towards just being an overall better place for everyone of us to live in.

Hell yeah, UNITED States, way to live up to your name. Good job.

When I went on the road last year, I had no plan. I had events and sessions scheduled in certain cities that required me to head this direction or that, but the…