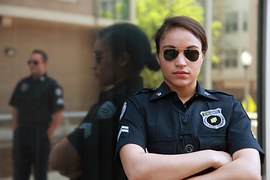 What is your reaction to seeing a police officer? Do you nod out of respect? Do you pause and wave? Does a smile light up your face? Or do you cringe and avoid eye contact? Or perhaps turn away and roll your eyes like I once did?

On multiple occasions, I have done one or all of the above actions. For many years, my response was limited to the negative and very little to none of the positive reactions. These days I’m making a concerted effort to acknowledge an officer of the law and smile. What caused this considerable change in my behavior? The thought originated from a television show, which I will expand on in a few moments.

Before I delve deeper into that thought process, you may wonder why I’m bothering to be kind at all? If you have had an adverse experience at the hands of a police officer, the desire to be friendly may seem ridiculous and unfounded. With recent examples of officers acting dishonorably on the news, reasons to like them may be difficult to come by.

Whatever the circumstances surrounding ill feeling towards the police force, consider that their career occupies the top spot of difficult and dangerous occupations. For a moment, imagine being one of the first responders to every car accident, each crime committed, and all disturbances, whether in a small town or a large city. Accordingly, while every workday may not involve the use of deadly force, a police officer must always prepare to use it, if necessary. 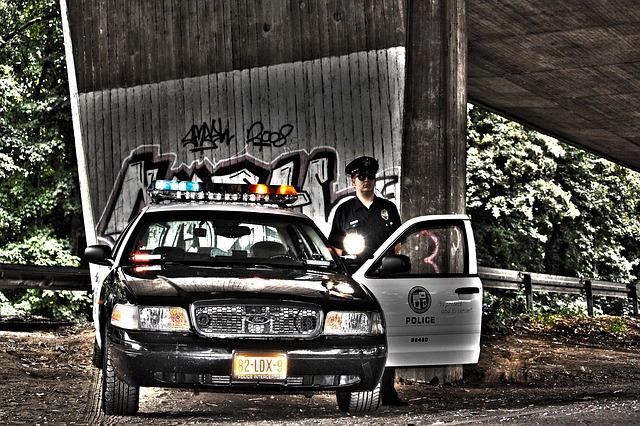 Prior to the public outcry regarding use of excessive force by officers in certain areas of the United States, I reconsidered my viewpoints on police officers as a whole. This internal questioning began after watching an episode of one of my favorite crime-fighting dramas. The plot focuses on a police officer that mistakenly shot and fatally injured an unarmed teenager. As a result, the city began to riot, call for his resignation, and his imprisonment.

Similarly, just as the city inhabitants could not overlook this tragedy, the officer was unable to forgive himself. He was distraught to the point of attempting to take his own life. The main characters of the show helped to save him. While reflecting on this fictional plot some time later, I realized that this officer was only trying to do his job to the best of his ability. He made a serious and deadly mistake that cost someone else his life. Yet, this error wasn’t due to hate or prejudice.

I came to the realization that, though I wasn’t disrespectful, I was choosing to not acknowledge an officer in any way unless absolutely necessary. How disheartening it would be to walk through a grocery store or in a park, while wearing your work uniform, and not receive a smile or a greeting. If acknowledgement is of utmost importance to me in a nod or brief hello, it only makes sense that an officer would feel delighted as passersby smile in his or her direction as well. 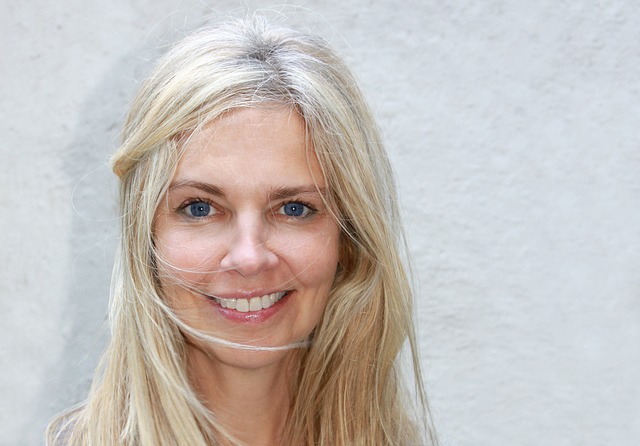 While there is no excuse for anyone of this type of authority to use excessive force while in the field, the behavior of a few rotten seeds does not allow me grounds to treat these civil servants without kindness. These officers do more than just save lives and keep the peace. Each one chooses to leave his family every single time with no guarantee that he will return home.

And what would we do, as citizens of this country, without officers of the law and the services they provide? They handle traffic accidents, help maintain order, protect and serve the community in ways that are unimaginable, and these examples are just a few of their many responsibilities. Understandably, some have earned, by their actions, our distrust, but the majority of law enforcement is phenomenal individuals helping the community. This community includes each and every one of us.

As an example to help understand the numbers, the Bureau of Labor Statistics reported that, in 2012, there were 780,000 officers working as police or detectives. The majority of whom are brave, courageous, and honorable in the work that they choose to do. This is why I make a diligent effort to smile and wave when I have the opportunity. I express my thanks in this way. In addition, here’s my message to those officers who are working hard to keep me safe:

THANK YOU! For everything that you do, thank you!

“Love and compassion are necessities, not luxuries. Without them, humanity cannot survive”- Dalai Lama 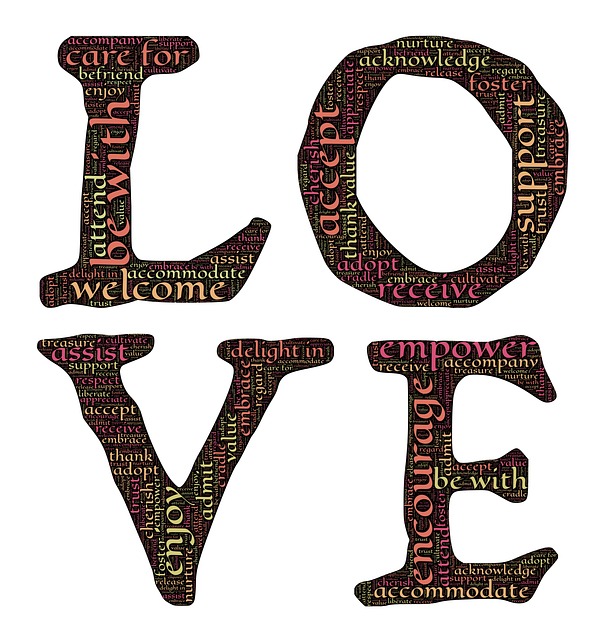 Let’s show kindness and compassion to each and every person we meet. Say hello, nod, smile, and express thanks for the sacrifices each officer is willing to make for each and every one of us. And, for the dishonorable people among us, let us not conduct ourselves as they do. Let’s treat them with love. Humanity depends on it.

In my last two posts, I talked heavily about the topic of making money, our aversions to it and some of the excuses we make along the path of growing our business….