I remember my first (and only) Passion Party. A friend invited me to her friend’s party and I reluctantly said I would go. I am not really much for group home parties, but the friendship was new, and I figured I really did need to get out of my shell a little more. And hey, what is better than checking out all kinds of gadgets and toys designed to get a woman and her significant other off in a room full of complete strangers, am I right? 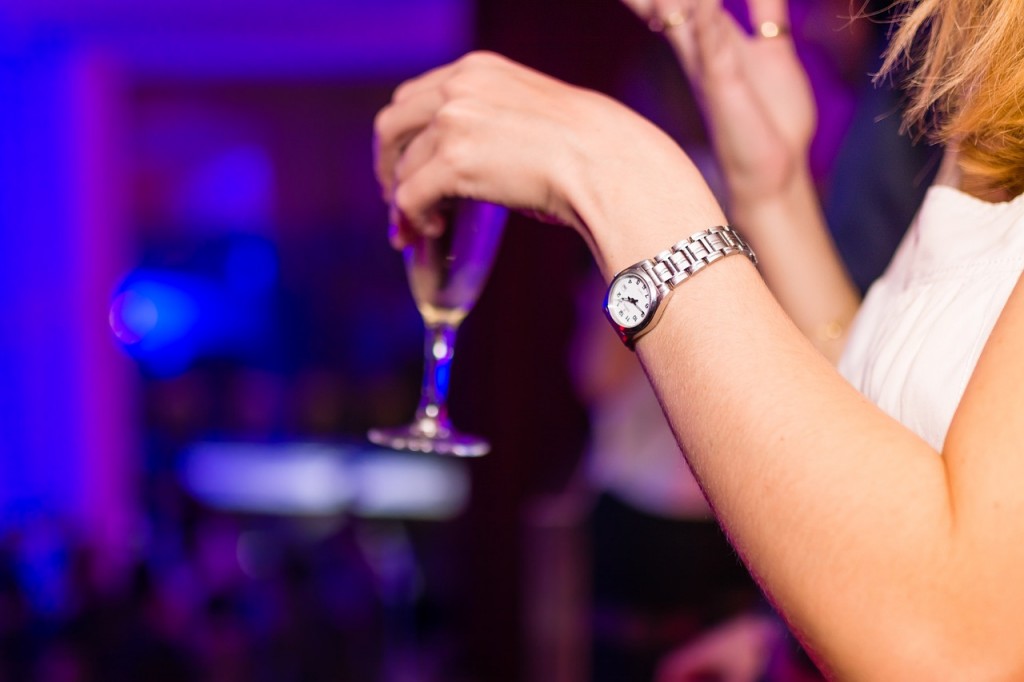 I arrived, 6 pack of cider in hand, having no idea what to expect. The irony of this lack of expectation hit me later. If I had known what to expect, I would have sent my stunt double. A young woman, a new consultant with Passion Parties and probably 10 years younger than me (if her ass was anything to go by) breathlessly explained that latest and greatest in orgasmic technology. I began to feel like I was in a parallel universe where sex was some kind of singular adventure that could be had for the low cost of $199.95(TM) and a bunch of rechargeable batteries. No assembly required. As the women got drunker and squealed over the latest sexually themed appetizer, I tried to memorize the various women’s names in the ice-breaker activities and get in the mood. (I totally failed, my inner monologue ruins so much for me. She’s a sarcastic beeatch.)

A buxom redheaded Newfie decided we were long lost best friends, and plopped down beside me. Displaying the fabled Newfie inability to handle her Chardonnay, she began hollering in my eye that I had to feel this amazing lube. She then attempted to stick a gooey, clear, liquid-dripping Q-tip directly into my poor cringing ear canal. Did you know your ear canal can cringe? No? Now you do. Ear virginity is totally a thing.

As the more sober(ish) ladies peeled the Red Terror off me, I came to understand the magnitude of my error. I foolishly believed that we would have SOME raunchy fun and jokes, but then perhaps some real solid discussions of women’s sexuality and agency. Um, nope.I began to morbidly rate my torment on a pain scale like the do in hospitals: 1: uncomfortable to 10: stepping repeatedly on a carpet of Legos. I realized that the party hostess would be getting free stuff off of her friends buying overpriced orgasms and my sense of awkwardness was complete. Groups not being my thing (I am more likely to be the ticket taker at the circle jerk rather than an active participant) I wanted, selfishly, to be the one profiting from my orgasm, not anyone else. (Except my husband, if he’s kicking around)

One of the games (because they have sex themed games, you know) had as its prize a makeup bag that my confused, addled brain decided it had to have. Another woman, I’ll call her Deedee, wanted this bag just as bad. As we eyed each other over our attempts to craft the best food related wang, a competitive spirit overtook me, and I willed poor Deedee to burst into flame. Over a makeup case. She totally won and I could hear my lipsticks sob at being denied a new bag to be nestled into.

Various ladies covertly snuck peeks at the order forms of their neighbors as women ready to order, and too shy to order sex toys in front of strangers (!), tip-toed into an available bedroom with the consultant to place their order. They always say about home parties that “Hey! It’s a total no pressure party! It’s okay if you do not order anything! Just come out and drink and have some laughs with the ladies! Have some fun!” But we all know that there is nothing more dangerous than a drunk woman, around other drunk women, around over priced novelty toys, with a cheque book or credit card their husband may or may not know about. I came away with a long, slender g-spot stimulator that crapped out on me and, I realized later cost way too much for what it was. And I never spoke with 99% of those ladies ever again.

As I stumbled away at the end of the evening, I wondered what it was all for. Because I still had cider left over and was all too sober.

They certainly do not promote frank discussion of women’s issues relating to sex or promote their sexual health at these parties.

It’s a series of gimmicks that have a goal of making you relate your orgasm to their products, period. Other MLMs do the same thing, (and that’s another article) but this one really snaps my thong. I still think society holds a grudge over women having a sex drive and not being virginal, and Passion Parties thrive on that naughty deviant vibe.

Or, even worse, they see a sexually confident woman, and co-opt her sexuality for their own profit. It is the personal and “special occasion” nature of Passion Parties’ profiting that really French’s my ass. That, and the competitive party games that pit women against each other for ridiculous frivolities that cost little and will mean nothing to you the next day. Don’t we fight against each other enough in the real world??

I think one of the reasons why we see the rise in awareness of the whole “cougar” thing, complete with websites dedicated to them, is that it has taken women of a certain generation (mine) time to shed the negative stereotype of being a sexually aware, confident woman. That knowing look of a confident woman is often portrayed as desperate and opportunistic and it’s insulting.

I can’t tell you how many married friends I have had candid conversations about sexual agency and our right to be sexual creatures, and at 40 something, THAT IS NEWS TO THEM!

Women do these boutique “Passion Parties” and giggle about toys that, really, you can often buy elsewhere for cheaper and get a ton of freebies for your very own self. We make our sexuality (during these parties) an event that perpetuates the negative story that being aware sexually is naughty and somehow “atypical” and that our sexual development stops at the marital bed. We revel in a falsely perceived sense of sexual liberation sponsored by Passion Parties (TM)

Bullshit. The older and more confident I get, the better sex gets.

Sometimes, when I get invited to a Passion Party, I send them the link to my favorite sex product website. It has canceled more than a few parties. The last time I ordered, I got a clitoral stimulation toy that retails for $153.00 FOR FREE, because I ordered $90.00 worth of stuff. SWEET GODDESS OF THE ORIGINAL MAGIC WAND!(TM) And that was just ONE of the freebies I got with my order!

Women and our Sexuality

I wish more women would just connect with one another over this issue. Simone de Beauvoir once said “One is not born a woman, one becomes one”.

Seek out those women that you can have sexually explicit conversations with in order to grow, learn, and take control of your sexuality. Society teaches us that we should keep it separate from other parts of being a woman. What if we merged our sexuality and the power it brings us, the gravitas of a knowing women, into all aspects of our lives? Honestly, this precept is my goal.

I am super fortunate that I now have women in my life that I can have these conversations with, and trade our favorite websites. And coupons. I take a perverse glee in coupons that save me money on my assisted orgasms.

Years later, based on a Facebook post I made relating to yarn and cross country skiing, Deedee (the makeup case winner) reached out to me to chat. We discovered that we had a love of totally inappropriate memes, erotica, and getting the best deals on various sex toys. She is now one of my dearest friends, with a soft, shy, innocent heart, and a filthy mind that I adore. But I did not discover any of these things about her and bond at the Passion Party. (She’s the one that would be filming the circle jerk instead of being an active participant.) She also still has that stupid makeup case, and she’s still totally smug about it. Big stupid head. But hey: she totally missed out on the free clitoral stimulator, so there.

Dear readers, I challenge you: think of the circle of women that you know. Think of which ones you could connect with on this level. And let’s make our sexuality an integrated part of our female friendships and help each other “become”. And, you know, get off.

Today my teen laughed at me. She laughs at me frequently but this time it caught me off guard. It wasn’t the mom “please stop dancing in the parking lot or please…