A number of years ago, while on a girl’s group getaway, I was shocked to discover that one of my friends on the trip was having an affair. I found this out as I walked in on the situation, which then carried on for the remainder of the trip. Some in our group were aware it was going to happen, I was blissfully ignorant. The attitude of most of the women on the trip was that it was none of our business. I sat for that for a few days, but when we got back from the trip, it still bothered me. As you can tell from my previous posts, I am a pretty sexually liberated woman. I tend not to pass too much judgment because not only is it not worth my energy, but also because I like to keep an open mind so that I can see what I can truly learn about life. As a former sociology major, culture and society fascinate me, and there is a tendency with human nature to stop the inquiring mind once we’ve cast particular situations into a negative light. 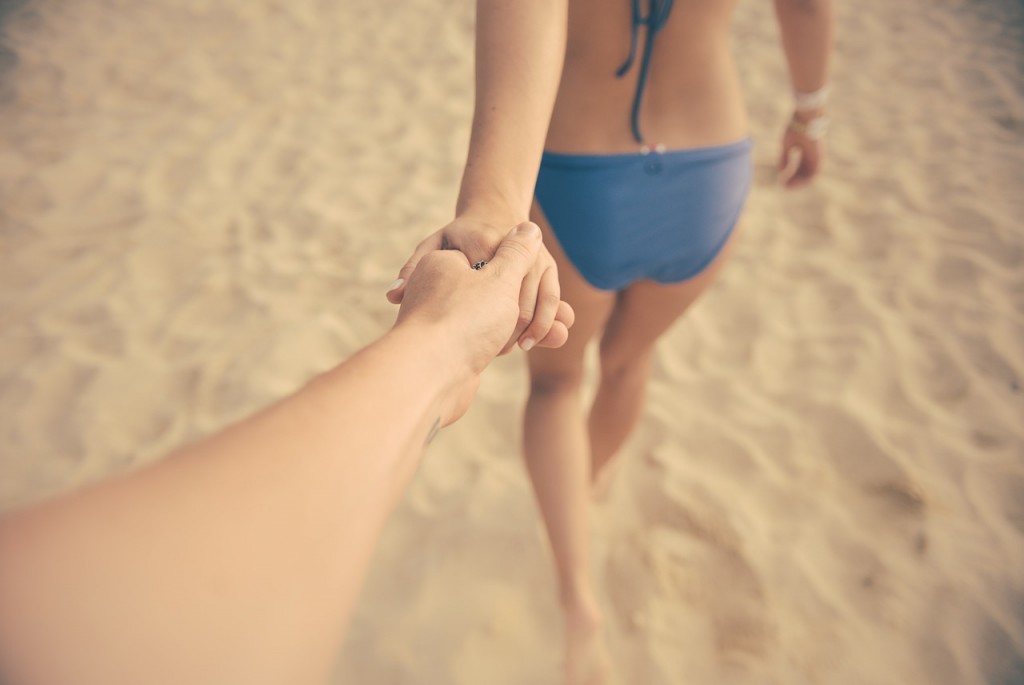 As I struggled with my moral outrage, using the above opinion, I tried to get to the root of what bothered me about my friend’s cheating. Shouldn’t my support of my friends be unconditional?

Let me be absolutely clear on cheating and how it pertains to me and my personal life.

I have been married 14 years. I have two beautiful kids. What my husband and I have built together has been a sustained, concentrated effort on both our parts to be with someone we can count on and love to distraction, while we face the trials and joys of being humans on this planet. Our marriage is a safe place from which I can go out and truly be who I am, secure in the knowledge I have a man who loves me and committed to exactly what I am committed to. As we both grow and evolve, we never stray more than an outstretched arm from each other in our separate goals and interests, weaving our lives together in a tapestry that has some frayed edges and the occasional skipped stitch, but is still breathtaking in its complexity and intricacy. We often look at each other and say, “I cannot imagine ever putting this much effort into another human being ever again.” Then we laugh and make love.

Any woman that would threaten what I have with my husband would be praying for the sweet relief of cold death to escape the agonies I would visit upon her and her descendants. I would reap and salt the earth with her ashes. She would be shunned by beasts and man after I was done. Her name would be spoken in whispers, a cautionary tale spoken only in the dead of night when things unseen by day would crawl out to have their meals. And they would tremble in fear over her fate.

As for my husband, I sweetly remind him often that I love him dearly. Right down to freezer size pieces.

And then, I understood what bothered me so much about my friend’s betrayal.

First of all: I knew her husband. So lying by omission, a dangerous place to be. I don’t lie in my own marriage and strive for truthfulness in the rest of my life, so I started avoiding seeing him whenever possible. I cannot stress to you what a shit liar I am. It’s like, biblical. Me and Judas. The fact that he was a dick who treated her poorly didn’t help me with that at all. Second: including me in the lie without a word. Not a thought about other’s integrity and how she was compromising us all and our own beliefs. She removed my choice, in a venue from which I had no exit, imposing her views and beliefs on me in such a way that I would have to effectively end the friendship and leave the rest of the group to preserve my lines of integrity. Third, she was making a mockery of that which I hold dear in my marriage and as stated above, work so hard to maintain and nurture.

Finally, what really bothered me was that she was only really hurting herself.

The guy she cheated with was a loser. He could have cared less about her, she was convenient. I loathed him. What’s more, I knew in the past she had been cheated on by boyfriends before, and had been devastated. So clearly, her own moral compass held cheating as wrong. When I spoke to her about all of this, I pointed out that what she was doing was soul killing. She said “Why can’t you just be happy for me, that I am finally happy?” I told her, “How can I be happy for you when all I see is that you are hurting yourself?? “ She was furious at my betrayal. No more trip invites for me.

The Problem with Ashley Madison

Part of Ashley Madison’s selling points are the anonymity and non-consequence feel of the experience. It’s like a gateway drug to cheating. It blurs the hardline that society has put into place that says cheating is wrong, and most of us hold that as our moral truth. It’s ICQ back in the day, just with better technology and photos. People who were on that site were going to cheat whether they did it on that site or like my friend did. But, on Ashley Madison, there is no one like me, who will sit down with my friend and say, “I care about you, and I know your moral code. You are hurting yourself, and compromising others.” It’s easy to dismiss it and say ‘Well, those cheaters deserve it”, and there is a certain truth about that sentiment. But the ripple effect, if you care at all about humanity, is clear: those people need therapy to find their truth, to release the husbands or wives and children that are also having their lives and integrity compromised, and stop paying sites like Ashley Madison for the privilege to do so. I feel bad for the collateral damage. There are 37 million users of Ashley Madison in the US and Canada. Someone you know and care about could very well be some of that collateral damage. It might even be you. And I wouldn’t laugh at all, or say he deserved it, because YOU didn’t deserve it. I would weep for you, because multiple lives ruined by selfish people.

When you conduct yourself one way in one part of your life that conduct will spill over and warp how you conduct yourself and relate to others in all the other areas of your life. The piper demands to be paid. Is the sex in your relationship bad? Talk about it. The socks on the kitchen counter bugging you? Talk about it. You get my point. Fucking clit up, or ball up, and make some decisions. Either add some fucked up stiches to the tapestry or burn it down, but don’t take the lie road and say its better. Piper says gimme my money. Always.

Eventually, on mutual agreement, my friend and I let our friendship go. A good friend of my husbands who is also an Olympic athlete often says, “ It’s pretty hard to sit beside someone on a couch day after day who is eating cake, without eventually wanting a piece yourself. Even if you start out totally hating cake.” It was for the best in that sense, but I really do hope the best for her for the sake of the family. At least she will have the modicum of privacy that the users of Ashley Madison will never have, because 20$ fee to wipe user records or not, the interwebs are FOREVER. And forever is a long time to be cranking your head over your shoulder.

Editor’s Note: this post was written in response to the news of the Ashley Madison site being hacked, and the offer from them to fully delete client data. Read more at the Washington Post.

And starting today, you’re just going to be ‘married’, no more prefixes, no more air quotes, no more state borders to keep you from being legit. No longer having to worry about…