Ever have that moment of panic because a friend didn’t reply to your text? Does it make you feel silly? Like, WTF, they have a life too, ya know? They can’t be texting you back all the time. Even with that thought crossing your mind you think, what did I say wrong? Did I say something inappropriate? Did I come on to strong? Was I too eager for this friendship? With social media so easily accessible these days, it’s hard to not have a tiny bit of anxiety about not hearing back from someone. 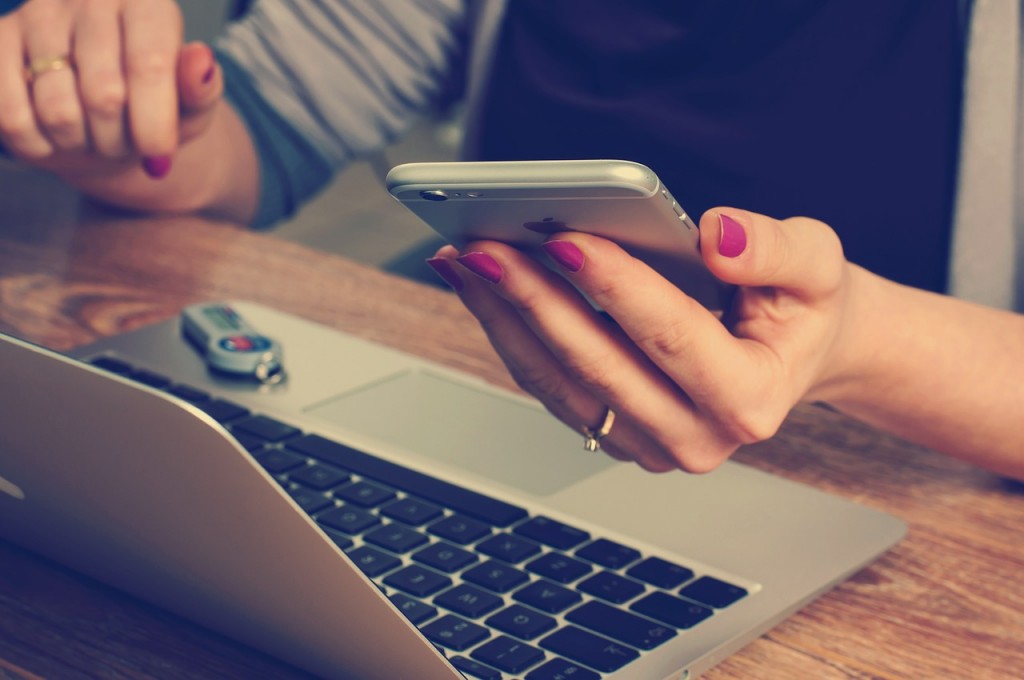 I try my hardest to make sure I reply to texts, emails and messages. I like to know I am on top of things, yet life gets in the way. My phone battery died, or I had it on silent and I have missed things. So I try to use that as my reasoning as to why I didn’t hear back. But no matter what I say, the thought of insecurity comes back.

I’ve had my fair share of failed friendships. I’m blunt, and the filter that most people have between their brain and mouth wasn’t installed properly. Sometimes I hear myself talking and while I am saying it I am thinking, what the hell are you even saying?

I struggled with a lot of insecurities after I had my first child. I wanted to be a part of a pack of friends so I would just say stuff for the sake of saying stuff. Most of the time, that was what set me apart even more and made people brush me off.

Making friends as an adult is hard. It’s not like when you were 5 and your Mom brought you to a play date with other kids and you asked “hey, want to be my friend?” and the other kids was like “sure” and you started playing.

Walking up to strangers and asking if they want to be friends is kind of … weird.

It’s hard when you see groups of women at the park, or the mall. They seem nice. Maybe we can be friends. How do you even approach them? We have kids, something in common. Then the insecurities set in. What happens if they don’t like me? What happens if our kids don’t get along?

So you try to find friends through an online Moms group might seem easier. Keyboard courage is great. You can write her a message saying, “Hey, so your comment about diapers on the Moms group was spot on.” And you continue on. She may write back, she may not. But if she doesn’t, it’s okay. Nothing much invested. You move on to another thumbnail profile picture. Next. It seems so impersonal, but whatever works.

The confidence I once had is no longer as strong and I seem to have lost the ability to feel like I can build it up again. I wish it was easy adulting. Making friends is hard fucking work, but in the end it is worth it. Finding that tribe is so rewarding. It makes the tough times bearable. So instead of over-analyzing the lack of a response, maybe it’s time to remember they are your friend for a reason.

So… if you made it through this whole article and feel the same, message me. I’m always up for new friends! Adding new amazing women to this already wonderful circle I have is just what I need. Give it a shot. I promise I will reply.

I am a mom, a sister, a daughter, an aunt, a friend, but those all just seem to be titles I hold. They don’t necessarily represent me! I have realized that I’m…