I’m weird. I own that. I’m outspoken, I can be overly blunt and I have strong opinions. I tend to rub people the wrong way if they don’t understand my dark sense of humour or my skepticism.

I also have anxiety. I am constantly ruminating over the most mundane interactions with people to make sure that I haven’t accidentally offended them. It’s something I’m working on, and it leaves me feeling like I’m disliked, no matter what I do, or what others may say to the contrary.

For a long time I was trying to please everyone. I grew up in a household where I was required to be one way at home, and another at school, and it took me until I was about 16 to realize who I was, really. Living something of a double life like that left me confused about how I wanted to be when I was alone – and it left me confused about who I wanted to keep in my life.

My problem was that I wanted the toxic people to want me, because the thought of being disliked made me feel like there was something wrong with me.

Once I realized I could change my environment for myself, it began. The toxic people started at first to became angry with me for withdrawing. In high school, I had glass bottles thrown at me from moving vehicles.

I remember one time, in the middle of this “give no fucks” transition, I was crouched at my locker in an empty hallway during class, rifling through my things. A popular boy I knew didn’t like me was at the other end of the hall. He saw me, and I did my best to be invisible. He came right for me, and stood over me silently until I looked up. When I did, he simply said,

He dropped the wrapper to his Mr. Big from a height well above my head. As it floated down, all crinkly, filthy and full of ill-intent, I did my best to keep a straight face. I stayed motionless, crouched, looking up at him. 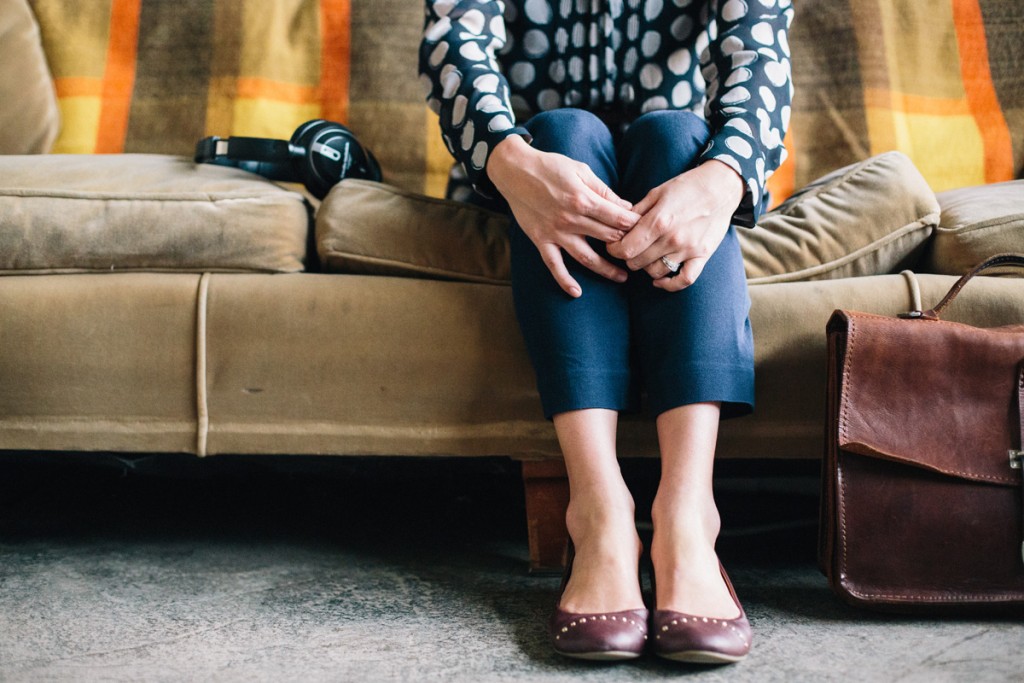 You just have to find your people, and surround yourself with them until the noise of the haters is drowned out.

The way I did it, the way I always do it – online and in-person, is by lifting the filter, just a bit, just once in a while, to test the waters. I do it to gauge reaction. If I see a glimmer of recognition in someone else in response to my obscure Sherlock Holmes (BBC, natch) reference, I know they might be my people.

Watch. Look for others putting out the bat-signal for your tribe. I recently made a great online friend simply because I noticed her Fight Club cover image on Facebook and I HAD to comment. It’s my favourite movie.

Everyone always says “Be Yourself”. When trying to find new friends, I’d argue you should be yourself – amplified. Make it abundantly clear what you’re into, what your style is and what your tastes are.

Loneliness doesn’t have to be forever. Your people are looking for you, too.

When I divorced my ex I hired one of the best divorce lawyers in the county, I also made incredibly stupid choices. I really did. I was not one of those that handled…